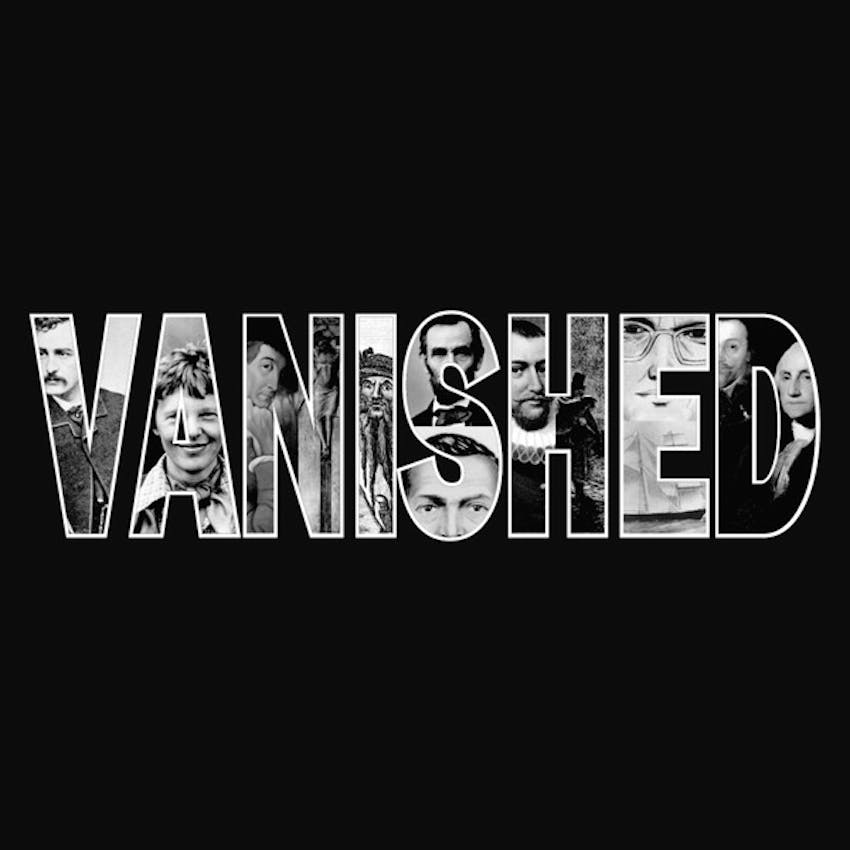 This story begins with the most famous assassination in history. After he fired the bullet that murdered Abraham Lincoln, John Wilkes Booth went on the run. A run that most say ended 12 nights later when he was cornered in a tobacco barn in Virginia.

But there are many that believe that night in Virginia wasn’t the ending at all. In fact, it was only the beginning.

”Vanished John Wilkes Booth" features attorney Jennifer Taylor & podcaster Chris Williamson. In season 2, audiences will follow along as they investigate the 12 day manhunt for Booth, the events that took place on the night of April 26th 1865 and determine whether Booth died that night as a result of wounds suffered by Union Soldiers or whether or not Booth was one step ahead of the nationwide hunt and was able to devise a plan that would allow him to vanish and live on for another 40 years.