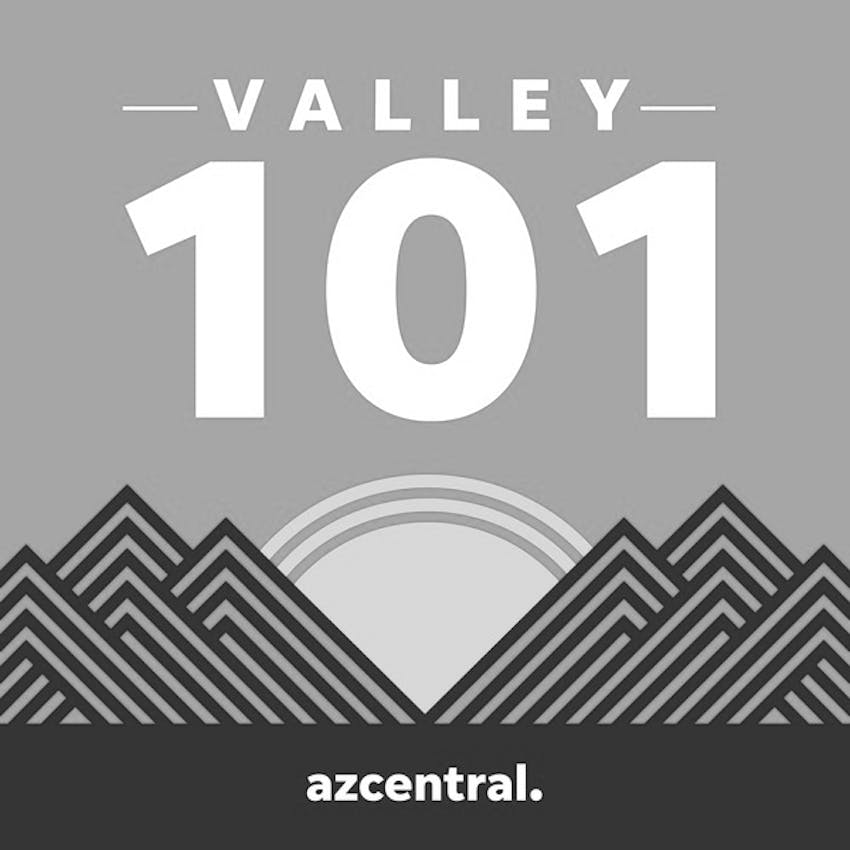 Eighty-eight years ago, Winnie Ruth Judd traveled from Phoenix to Los Angeles with trunks oozing out blood. Initially, police thought the trunks contained illegal deer meat. After flies began circling the abandoned luggage, police opened the trunks, only to discover Agnes "Anne" LeRoi's full body in one and Hedvig "Sammy" Samuelson's dismembered body in another one.

The Oct. 16, 1931 murders put the then-sleepy city of Phoenix on the map. The murderous tale and subsequent court proceedings made national headlines. And with so many unanswered questions, the mystery behind Judd's story continues to capture attention.

Did Judd alone kill the two women? Why are there still so many questions surrounding the murder? How did she escape so many times from state hospital? In this week's episode of Valley 101, a podcast from The Arizona Republic and azcentral.com, producer Maritza Dominguez explores the tale of the "Trunk Murderess."

In this episode, you'll hear:

Jana Bommersbach, author of the book "The Trunk Murderess: Winnie Ruth Judd", gives a look at Winnie's life before and after the murders. Marshall Shore, the "Hip Historian", describe what Phoenix was like in the 1930's. Winnie Ruth Judd, in a 1969 interview, tells her version of what happened that night.