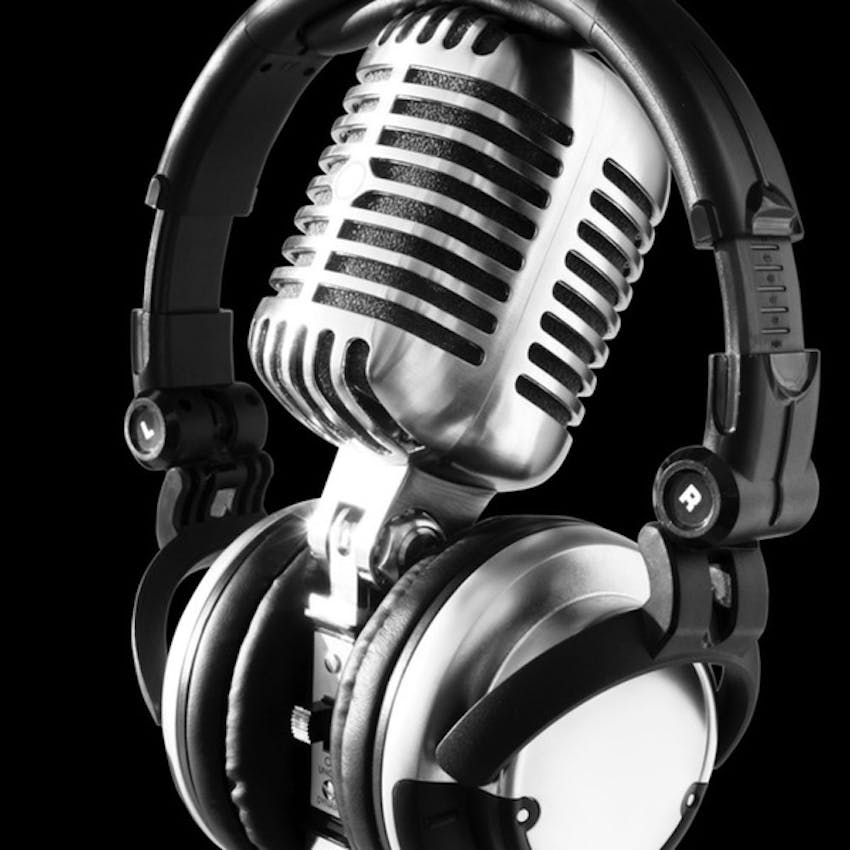 Play
Like
Play Next
Mark Played
This is the story of Shoshke. A comic superheroine brought to life. And it’s probably one of the weirdest and funniest but above all most motivating stories here on this channel so far. The creator himself, namely the Israeli artist Zeev Engelmayer repeatedly takes on the role of his self-designed heroine. For more than twenty years he painted her in comics. Maybe now it was time to be Shoshke by himself in a special costume. And this idea for an artistic performance has developed into an unbridled dynamic of its own and an independent character within Zeev’s psyche. That´s Shoshke. For about four years meanwhile. It´s not schizoprenic, or at least not in a badly way, but more like a symbiosis. Zeev loves it and he frequently is setting her free. Because Shoshke makes always and every few days crazy and fabulous actions. Against racism, against prejudice, against discrimination. Shoshke became a symbol. Currently according to Marker Magazine “She” is one of the 100 most influential people in Israel. She is present at many protests, she encourages other people, she makes them think and she protects the weak. Big respect to Shoshke !!! And we need some more Shoshkes on this world ! She fights for the good and the real important things. Take some time for this article. A longer interview, but a very good one. It’s going to be strange and complex, but for sure as well funny and super interesting.