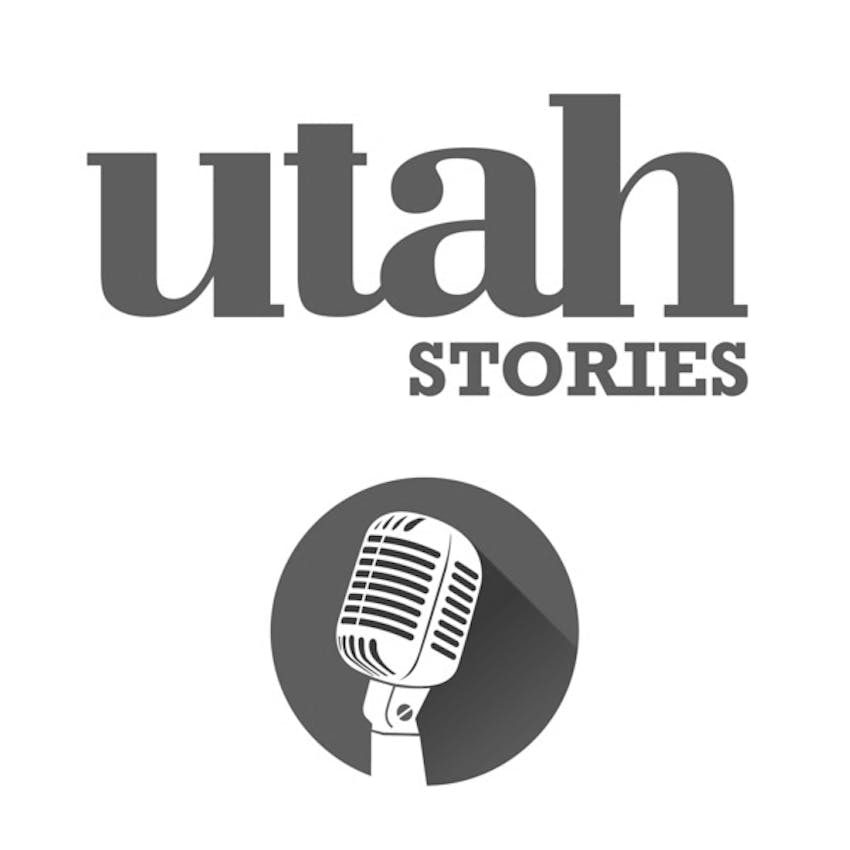 Eric Moutsos is a former Salt Lake City Police officer who has lead a series of peaceful demonstrations and gatherings supporting local small businesses. In this discussion, we talk about Eric's attempts to hold peaceful demonstrations as part of his Utah Business Revival Group. The same day the Salt Lake City Police and the Salt Lake City's Mayor's office was allowing huge demonstrations in the city in opposition to police brutality (which resulted in rioting), Eric's gathering to promote the opening of local businesses wasn't permitted by any city and he was issued a court order to stop. This double-standard in which local leaders allow or prohibit gatherings due to COVID-19 is clearly hypocritical and is in violation of our basic Civil Liberties. The first amendment allows for the peaceful gathering of citizens and our local leaders don't have the authority to tell us to