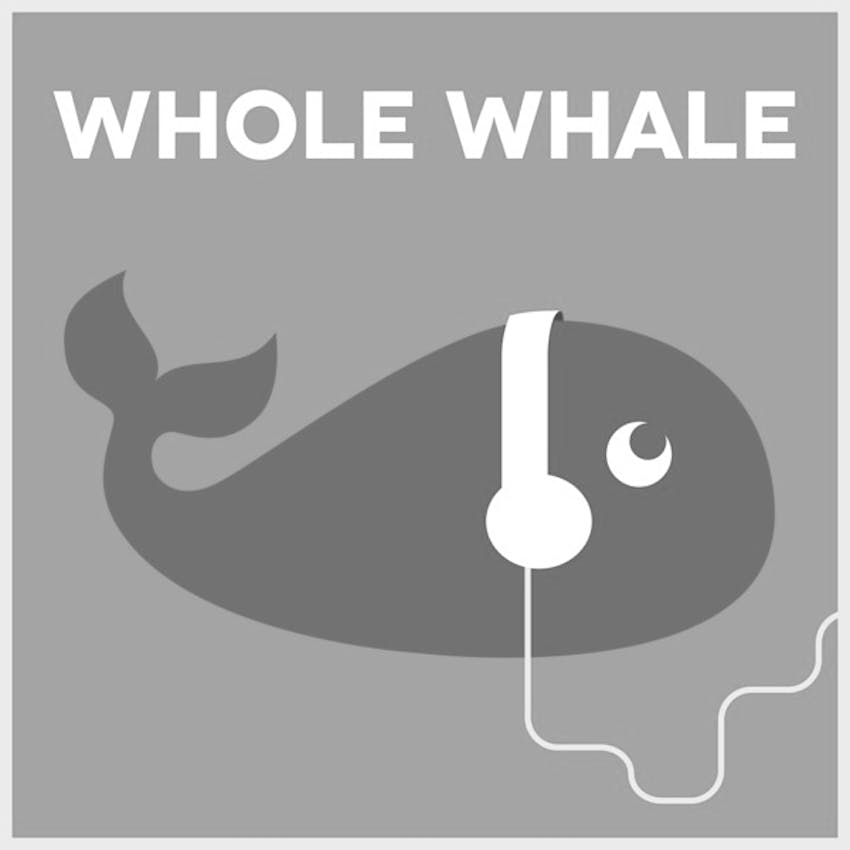 More info on how donor-advised funds work from our podcast.

Reminder: just because an organization is a 501c3, doesn't mean it is scandal-free.

After a New York Times investigative report revealed allegations of sexual assault and harrassment against a prominent homeless shelter CEO, New York City Mayor Bill DeBlasio has ordered a formal investigation. The allegations against Victor Rivera, CEO of the Bronx Parent Housing Network, come from ten women and are now being investigated by an outside firm. DeBlasio wrote on Twitter, “Victor Rivera must understand that no, he is not untouchable.”

A political nonprofit has pleaded guilty to federal racketeering charges for its role in the largest bribery scheme in Ohio history. The organization, Generation Now, funneled more than $61 million in bribes to ex-Ohio House Speaker Larry Householder.