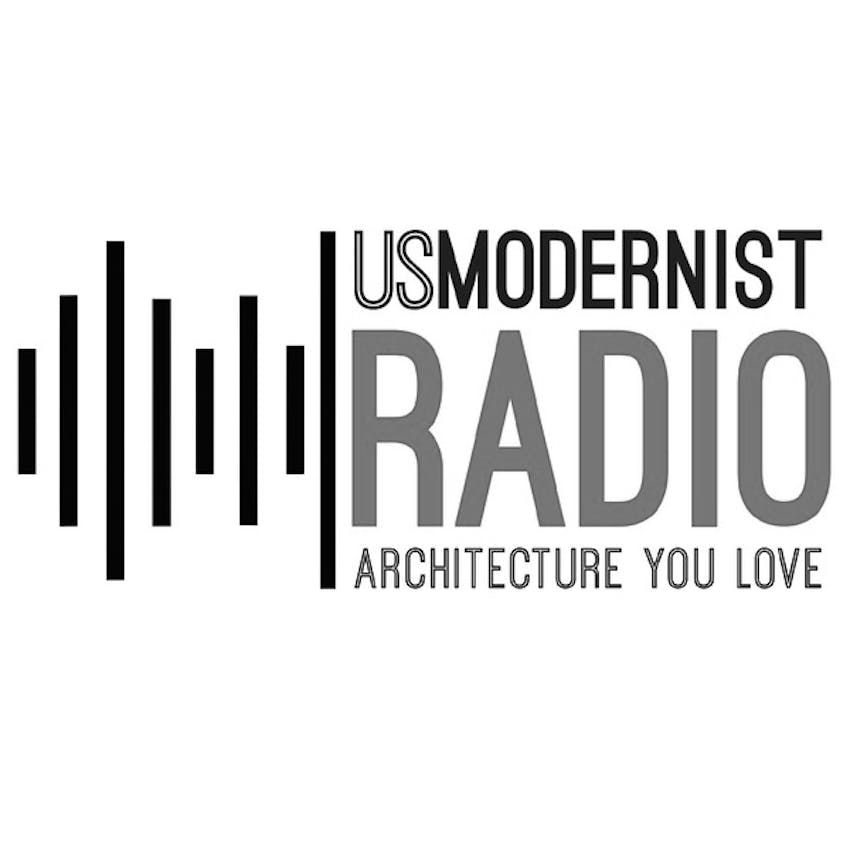 USModernist took 25 fans of the podcast to tour Phoenix, Arizona last November. Phoenix is the home of the Chimichanga, which Tucson disputes, but more importantly for us, the city is home to some really great Modernist architecture.  We saw the Musical Instrument Museum, Frank Lloyd Wright’s Taliesin West, Paulo Soleri’s Cosanti and Arcosanti, Wright’s First Christian Church, and the David and Gladys Wright House, among many other amazing buildings.

One of these was Phoenix Central Library, designed by Arizona’s Will Bruder. Largely self-trained, Bruder apprenticed with Paolo Soleri in woodwork, metal work, and masonry and contributed to Soleri's book Arcology. After graduating from college in 1969, Bruder apprenticed with Gunnar Birkerts, assisting in design of the Contemporary Arts Museum in Houston. He opened his first studio in 1974 and in 1987 was a fellow at the American Academy in Rome.  Host George Smart interviewed Bruder in the lobby of the Embassy Suites right off Central Avenue, just a few blocks up from his Phoenix Central Library.