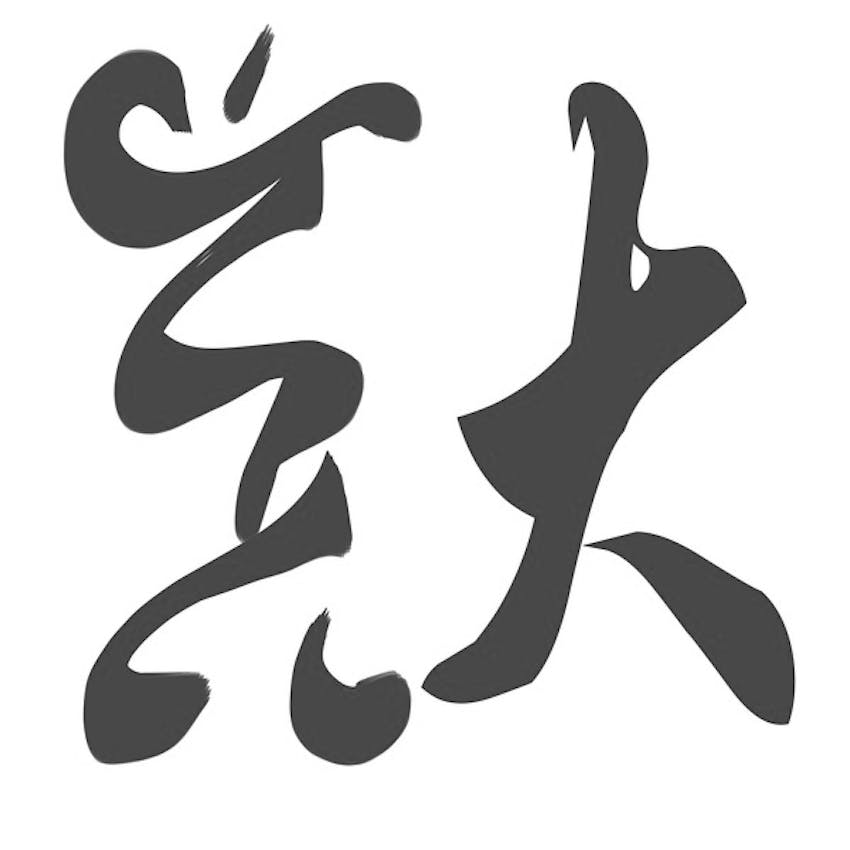 UPenn Center for the Study of Contemporary China

Amidst various commentaries on the 10th anniversary of the Sichuan earthquake, this past summer, a prominent theme has been the sense of possibility for civil society in China that was initially generated by the outpouring of social volunteerism, unprecedented in Chinese history, which followed the disaster.  That earlier optimism about civil society appears less robust in China today, within an overall context of further tightening of the space for independent social organizations and advocacy in recent years.  In this episode, Emory University sociologist Bin Xu discusses with Neysun Mahboubi the general landscape of civil society and civic engagement in China, through the particular lens of his widely celebrated new book on the Sichuan earthquake.  The episode was recorded on February 22, 2018.

Bin Xu is an Assistant Professor in the Department of Sociology at Emory University.  His book, “The Politics of Compassion: the Sichuan Earthquake and Civic Engagement in China,” published by Stanford University Press, combines cultural sociology with extensive interviews to examine how engaged citizens acted on the ground in the aftermath of the earthquake, how they understood the meaning of their actions, and how the wider political context shaped both.  Reviewed as “riveting, provocative, and ultimately heart breaking,” and as “required reading for all students of contemporary Chinese society and politics,” the book has been awarded the Mary Douglas Prize for Best Book in the Sociology of Culture from the American Sociological Association (2018).  In addition to this book, Prof. Xu’s work has appeared in many of the leading journals in sociology and China studies.  He also was selected as one of 21 Public Intellectuals in the likewise named fellowship program of the National Committee on US-China Relations for 2016-18.

Music credit: "Salt" by Poppy Ackroyd, follow her at http://poppyackroyd.com

Special thanks to Nick Marziani and Justin Melnick