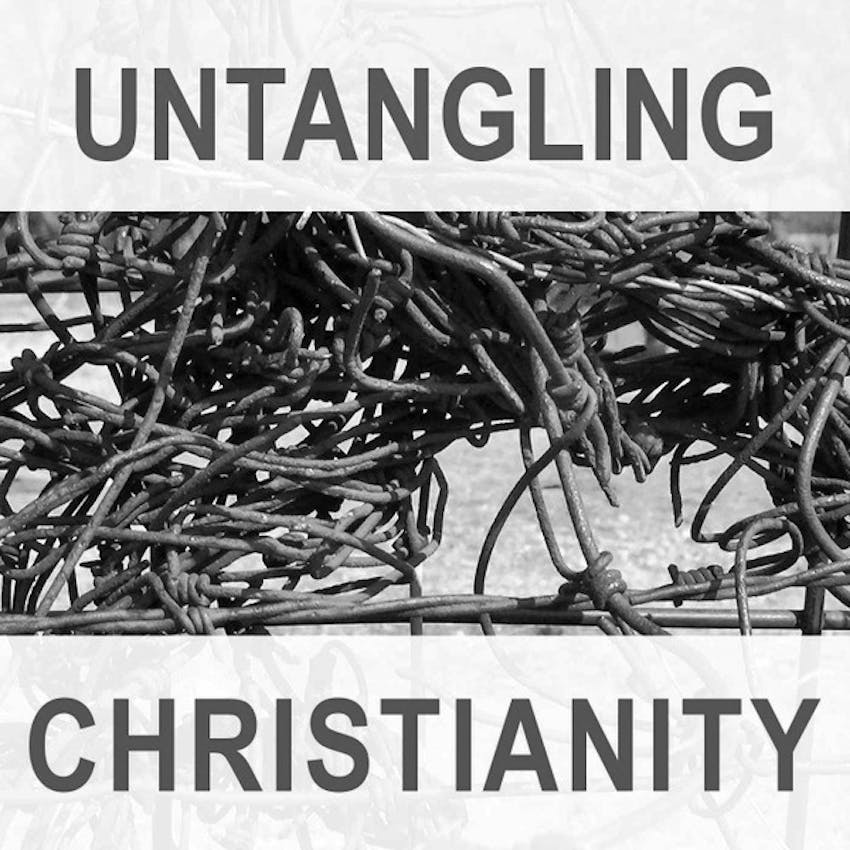 In this episode John and Gregg consider Anna’s comments regarding the episode Problems with the Westminster Confession (155) and how they might respond to some of the situations that Anna is experiencing.  Anna writes:

I think that each person lives their lives according to a unique narrative that belongs to them and them alone.  No two people see the world, the narrative, the story, the truth, etc. in the same way.  This is most disconcerting, in some ways because we as human desire certainty and yet those very things bring unrest.  Thus I wonder: what hope is there for any of us, if we insist upon ‘our truth’ being the ONLY ONE.  Then we in essence assert ourselves to be God, the ONE omnipotent all-knowing being.  Was this not the sin of Satan?  And yet if we humble ourselves and acknowledge that we cannot assert our truth to be the only one, we set ourselves adrift in a sea of uncertainty, which is very uncomfortable.  I mean VERY uncomfortable.

This episode was full of examining truth and the way that it is presented as well as maintaining that love and truth are co-central, which is the jumping off point for my comment. . . . I am in a place in my life that is difficult, a deconstruction of sorts and I don’t know what let go of and what to hold on to anymore.  I have been reading a lot: many many different perspectives, narratives, claims to ‘truth.’  It’s overwhelming.  The sometimes terrifying feeling of being adrift at sea.  I felt so much safer and more secure when I was more certain of matters of God and faith.  That’s why I have been honing in on truth claims and how to discern what you [Gregg] term as ‘better or worse’ interpretations.

At the time that these comments were posted Gregg suggested to Anna a discussion of how we can go about releasing the old in favour of the new (and better): our modes of research, resources, boundary setting, etc. that can be useful to this end.

John believes that we are rarely conscious of such processes.  He also notes that he is currently revisiting his typical approach, which is focusing on logic.  John compares his fact-based, concrete approach with a more intuition-based, gut level approach.  Gregg then wonders: is it that logic (or rationality) does not matter to more gut-level people, or that there is a difference in criteria between these various approaches (and how those criteria are evaluated)?

Gregg wonders about how John’s work at L’Abri (of evaluating and letting go of the problematic views and understandings that he had had in past) would look different if John were to be more intuitive and less in need of an overabundance of facts?

John sees the intuitive and the logical connecting, though sees himself as needing (or wanting) less concrete facts and more experiential.  John also realized that what he had previously considered to be “reliable” sources were instead reliable and / or well-meaning people but were not good sources for the information that they were providing.

Gregg sees the outcome of John’s time at L’Abri having four factors.  First, there are critical thinking skills developed.  Second, John is using logical evaluation.  Third, experience (or true-to-lifeness) is crucial in order for John to believe something.  Fourth, John is gathering biblical truth claims and then evaluating them—their truth value—on the basis of the Bible.  In contrast to John’s sense that these are basic skills, Gregg views these skills as not simply necessary but as complex (and so demonstrating an advanced level of proficiency).

In Gregg’s view the above approach demonstrates a high level of ownership and, while John’s comments about his situation seem to echo Anna’s (about being adrift at sea), interestingly they don’t convey the sense of “being worried.”  So Gregg speculates about how being in a *rightly oriented community* (such as L’Abri) will allow people to develop intuition and imagination in proper / more productive ways.

Stated differently, the rich integration that occurred at Swiss L’Abri allowed for “sense-making” emotionally, intellectually, viscerally, aspirationally, etc.  Further, for Gregg it took several years to take all of this in.  Additionally, in John’s words “no one was trying too hard.”  He was accepted and valued as a person, while displaying a willingness to support and foster changes for John.

The post Does Belief Have to Make Sense? (159) appeared first on Untangling Christianity.