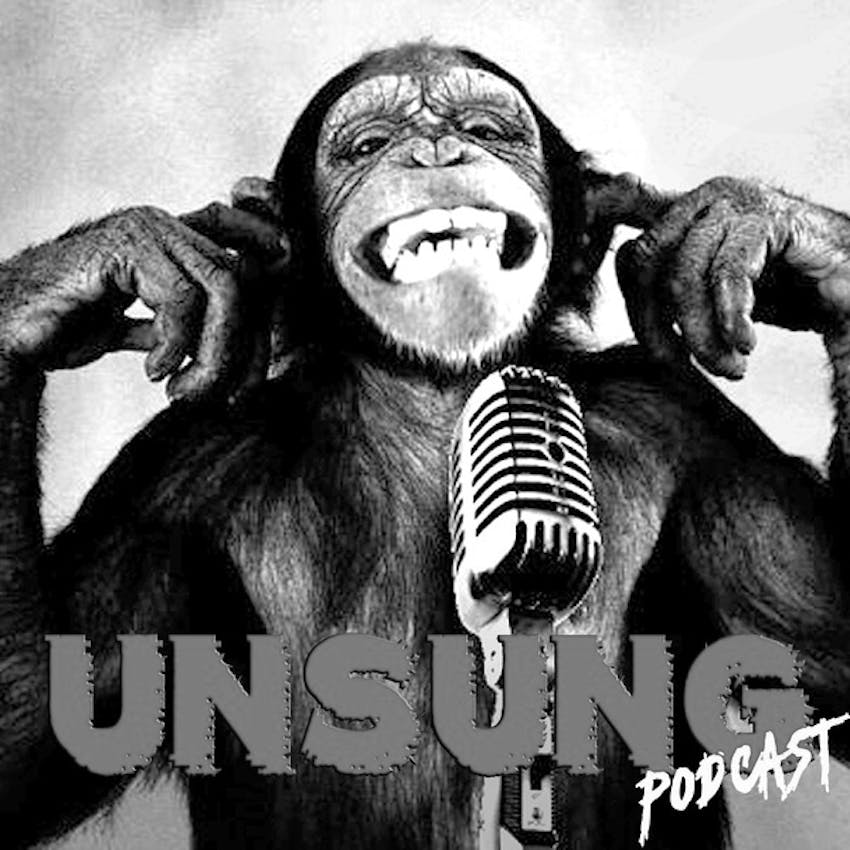 We seem to say this every time we do an electronic record, but…it’s been a while since we did an electronic record! Lord of Dance (not of the dance, although having seen him cut shapes, we can attest that this may also be somewhat accurate) David Weaver has chosen this seminal dubstep album from the influential UK garage and dubstep artist Burial.

If you hear the words “dubstep” and think Skrillex, or hear UK garage and think Craig David then we got news for you folks - this ain’t like any of that. On his debut album, Burial crafts intricate, dystopian soundscapes that paint brief and claustrophobic picture of South London. It’s truly nothing like Skrillex, but that’s what makes it so interesting.

Does his debut album warrant a place our discography? Vote below.