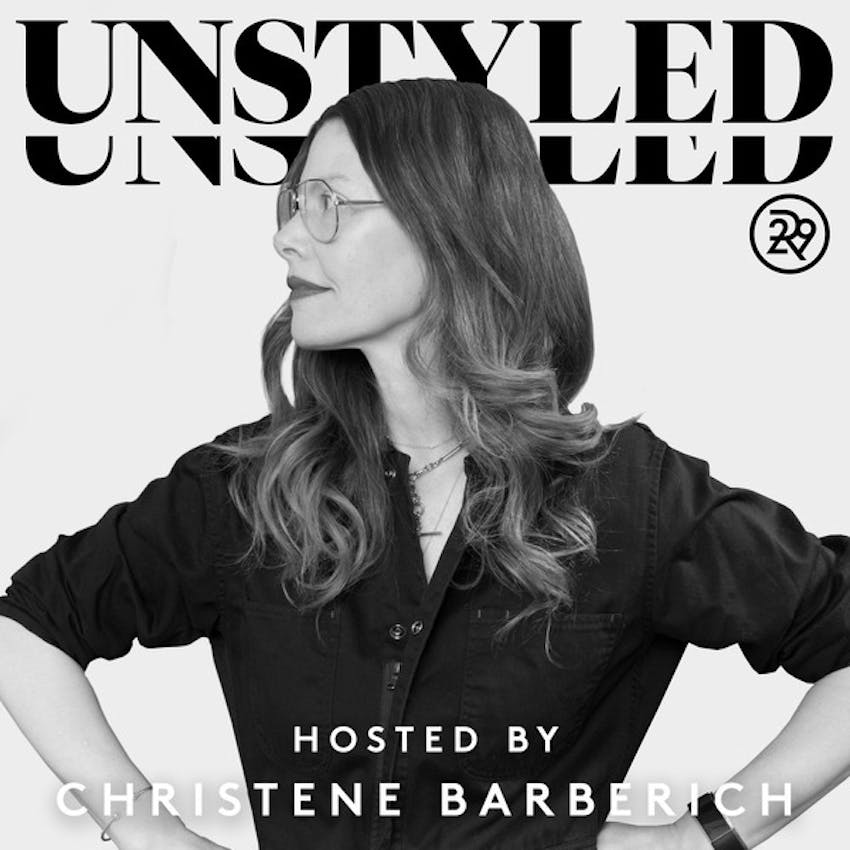 Jane Fonda on sparking your own personal revolution

Jane Fonda has been a Hollywood icon since the 1960s, starring in films like Barbarella, Klute, and 9 to 5, and Coming Home (for which she won her second Academy Award). She’s also been a steady force in the world of political and social activism, marching against the wars in Vietnam and Iraq, and speaking out in support of the Civil Rights Movement. Today, in addition to her role on the mega-hit Netflix show Grace & Frankie, Fonda is working with Greenpeace and today’s leading environmental activists on Fire Drill Fridays, an ongoing protest targeting the urgency to the climate crisis. On this episode of UnStyled, Jane joins Refinery29 global editor-in-chief Christene Barberich to discuss everything from growing up in Hollywood to camping out in our nation’s Capital to the power of hair epiphanies.