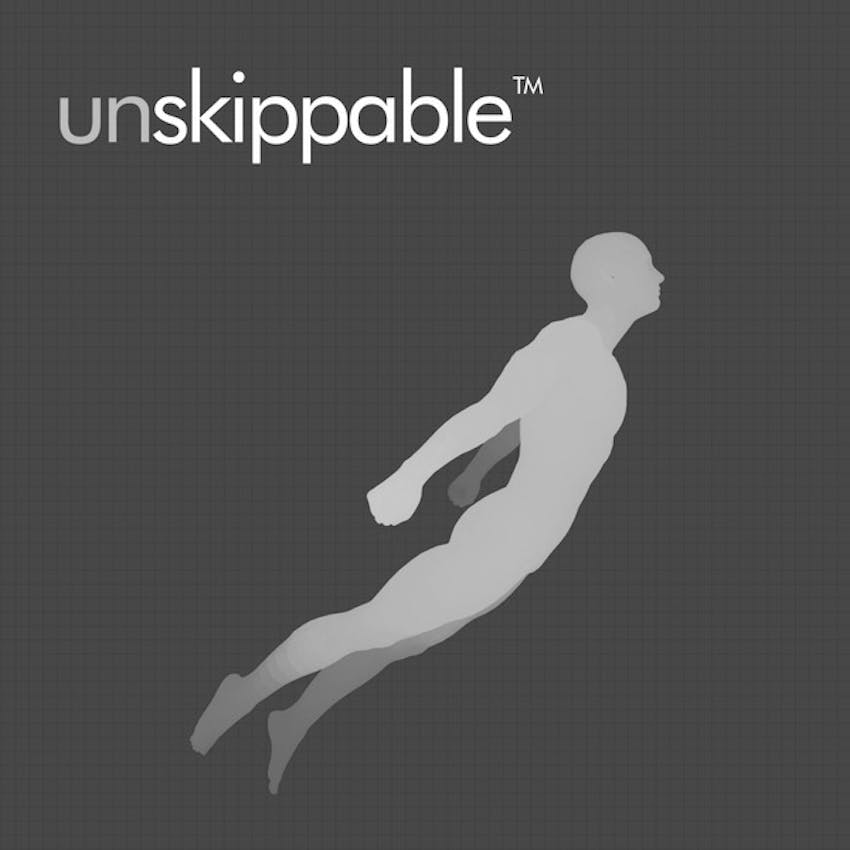 Being Average Is Ok

I'm really bad at a lot of things.

I'm overweight. I don't wake up at 5am. I am not working a four hour workweek. I hold grudges. I don't focus. I am bad with money. I could be a better husband and father. I'm lazy. I don't make wise food choices. I don't foster my friendships enough. I could tell my wife I love her more often. I really should exersize more. I should be meditating. I need to do more for charity.

Yeah, like you, I'm a human fucking being who is imperfect. So while I'm really bad at most everything, I'm also really good at a few things. My family, an entrepreneur, inspiring others.

Isn't that enough? Can't we just be average?

You can be average, and still be unskippable. You just have to pick and choose. Because nobody, and I mean nobody, is perfect and setting your sights on "being the greatest" is an unrealistic pipe dream that nobody is ever going to achieve, no matter how many books you read.

They told me not to write this book. They said, "nobody will buy a book about being average" and that "everyone wants to be someone they're not so you have to sell them that". They said, "people want to change, you have to give them a formula for it".

I'm calling bullshit. Nobody really wants to change. Sure, they talk a big game, and they want the end result of change (success, happiness, etc..), but what they really don't want to put the work in to change.

Well, not everybody, but you get what I mean.

Me. And probably you.

I just went over to Amazon and did a search for "being average". Here are some of the books I found. Only 3 pages of books and these are the ones that are relevant to this discussion.

Notice how every book craps all over being average?

Now I just did a search for "being successful". This turned up 376 results. Most of which are in the self-help category. Some big time sellers in here. In fact, using a program called KDP Rocket I can see that the book "Girl, Wash Your Face" is currently making about $119k a month in sales. I can also see that the book "The Subtle Art of Not Giving a F*ck" is making just over $62k a month. The list of best selling self help books that sell tons of copies goes on and on. In fact, the average monthly earnings for books in this category is $38,326.

And every one of those books is really all about some kind of system, combined with a backstory from the author, about how the person reading it could be just like them and be "more than average".

Why are we so down on being average? The reality is that 99.9% of us are exactly that. Yet, we cannot come to terms with the fact that we're never going to be the outlier. I get it. It's like buying a lottery ticket. You know you're not going to win, but "what if?"

Average is good. Average is realistic. Average, in most cases, equals happiness.