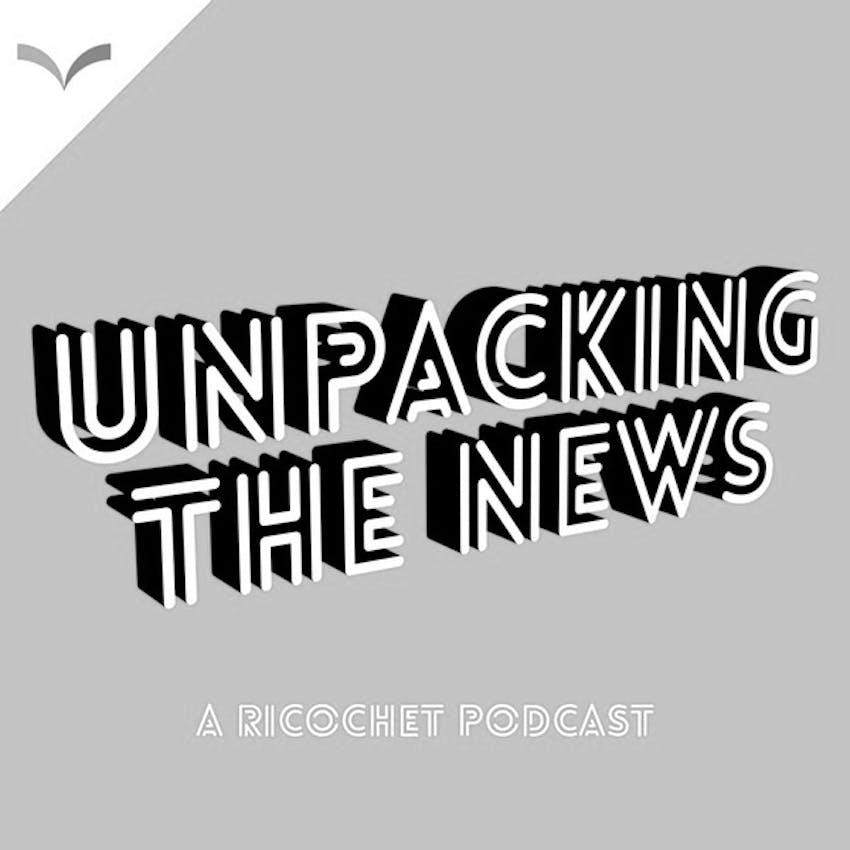 Thrill to analysis of the artificiality of the Canadian subconscious! Shudder as the deepest fears about our country are made manifest! Marvel at the greatest crime against national dignity ever attempted by a motion picture!

Follow Kino Lefter wherever you get your podcasts and support the show at https://www.patreon.com/kinolefter

Support Unpacking the News at https://www.patreon.com/unpackingthenews

This conversation was recorded on July 28, 2020.
Play
Like
Play Next
Mark Played