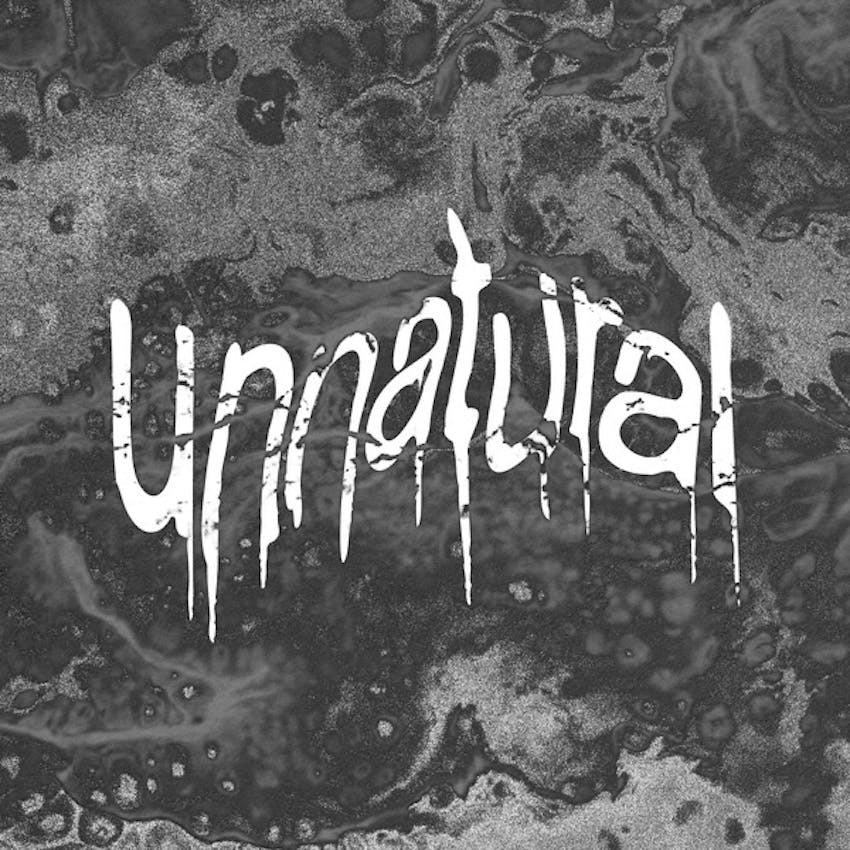 On a crisp November evening in 1973 at the Gitchie Manitou State Preserve in Lyon County, Iowa, 5 teenagers decided this place would be a fun spot to camp. What was supposed to be an exciting night under the stars with friends quickly turned deadly when 3 sociopathic brothers began firing shots at the unsuspecting kids. By morning 4 were dead and only one survived. This lone survivor would later be known as "Gitchie Girl."