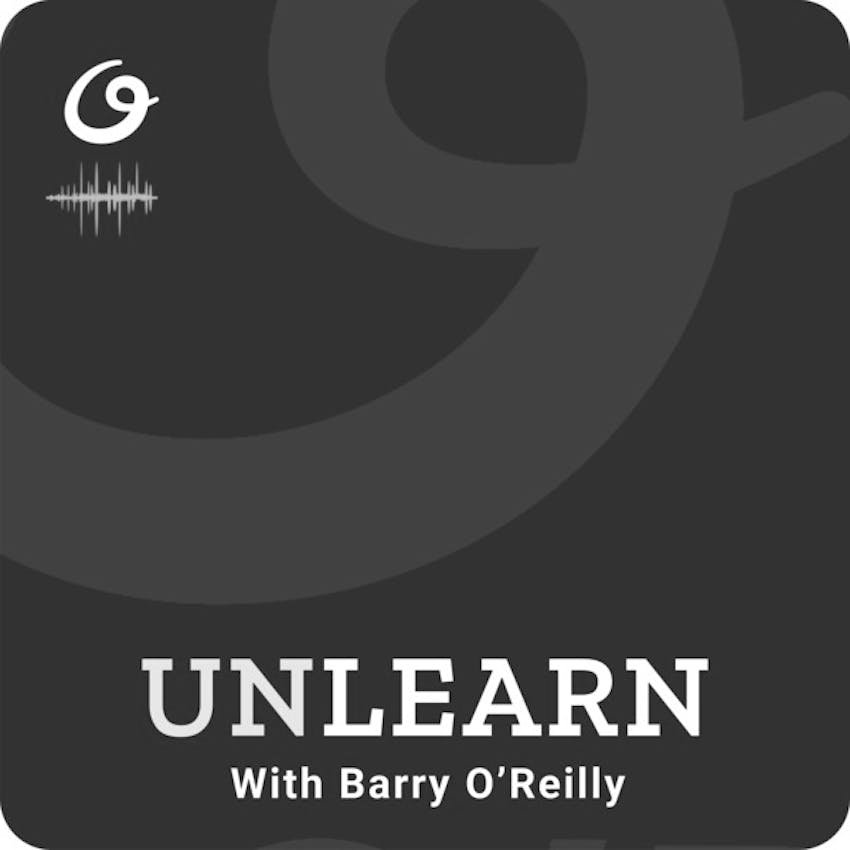 Helping Others Win with Steven Leist

Steven Leist is the Vice President for Customer Technology at American Airlines, the world’s largest airline. He is a technology leader who is intentional about creating a culture that cares for his team members. Barry and Steven discuss building employee relationships, becoming better leaders, and developing culture within organizations in this week’s Unlearn Podcast.

Helping Others Win at Work

Over time, Steven has adopted the concept of helping others win at work. He tells Barry that it comes down to people within an organization, and stresses the importance of culture as the driving force behind his leadership. Helping others win changes people's mindset. "I think some of the challenges we hear at times are that folks feel constrained by policies, and so we worked really hard to try to listen to our frontline employees and really try to put them in a situation where they can actually help the customer," Steven comments. He tells Barry that he had to unlearn how to let go as a leader, and that he did not have to be the smartest person in the room.

One of the challenges many companies have is that they think big but don’t start small. Steven shares an example where he and his team became frustrated with a project at work because they thought big and started big to complete it faster. He expresses that this is a common management issue "because they have to see the big picture and they've got to get the revenue results". The pandemic allowed American Airlines to pivot and start attacking the new problems presented by it, within the parameters of thinking big and starting small. "I think this capability and mindset - and behavior really - you've built of thinking big but starting small, means teams are constituting small things, and there's opportunities for leaders to see small progress, small steps, small mistakes and then course correct and grow into these bigger solutions that have profound impact across your company," Barry remarks.

Barry asks Steven to give some advice to persons wishing to embark on the journey of building culture within an organization. "You have to have a culture that's built on trust," Steven answers. It’s important to have leaders who are willing to step up and advocate for the team, he adds. Leaders should also be humble enough to let the team figure out their own way of handling problems such as including them in decision making and helping them build camaraderie. Another key factor is having the right relationship with the right business partners. Taking all these steps can develop the trust culture within the organization.

American Airlines is moving towards better product management and building a stewardship concept in terms of how product management is done. Steven believes it is vital to continue the dialogue on diversity and inclusion and bring in new perspectives to enrich the company’s culture. He wants employees to be better connected to their customers and have direct feedback with them.