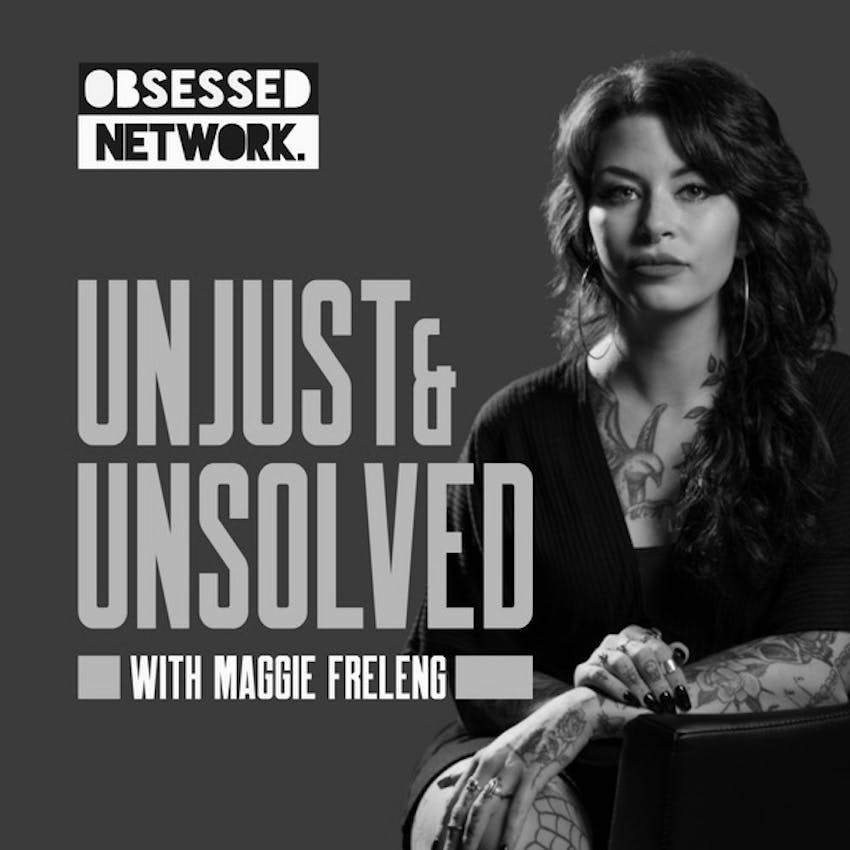 In 1996 Jermaine Smothers was sentenced to 29 years to life for the murder of Ernesto Flores. He was convicted despite passing a polygraph examination prior to trial and despite the exceedingly unreliable eyewitnesses who claimed that they saw him shoot Flores. In fact, multiple people there that night admitted to knowing who the real shooter was. In 2001 detective Kelly Deveney was investigating another case when she stumbled upon evidence of Jermaine’s innocence as well as witnesses who said they lied during his trial. She has been helping to overturn his conviction since. Jermaine has been in prison for 24 years.

Learn more about Jermaine's case and how to help:
Freejermaine.org

For more information and a complete list of sources for this episode, visit www.unjustandunsolved.com