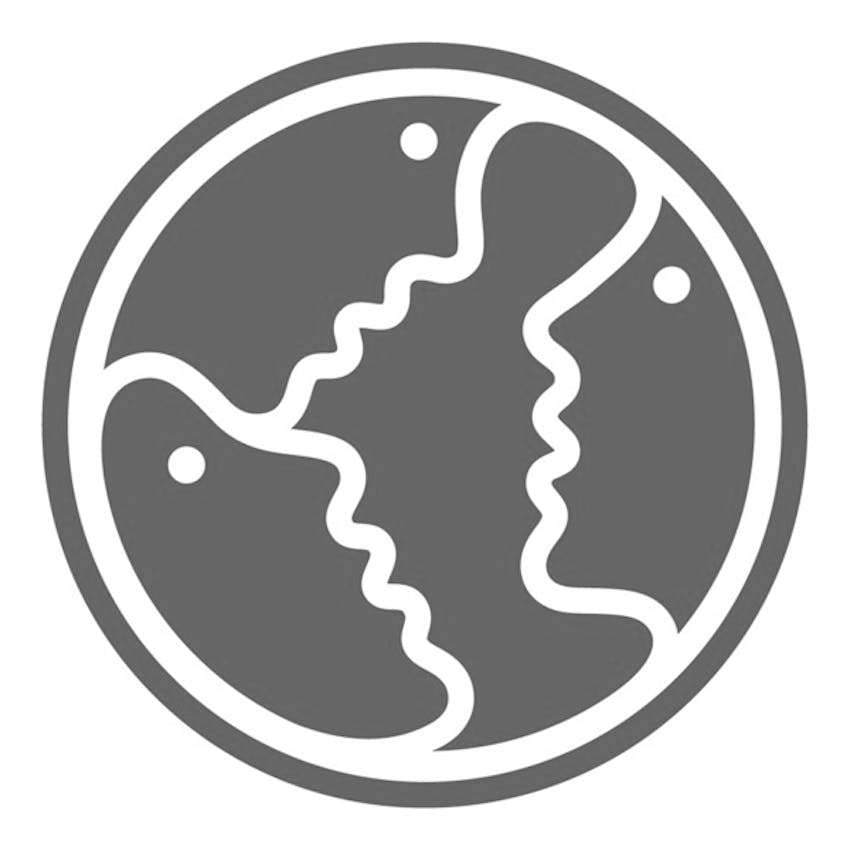 The second episode of Future-Proofing Media Freedom looks at how media organisations are responding to the ongoing crisis of disinformation.

As landmark elections loom in, among other countries, the US and Myanmar, the role of the media as a source of trusted, accurate information is under renewed scrutiny. Social media-driven disinformation campaigns have been regular features of many recent electoral events, from the UK’s referendum on Europe to the 2016 US presidential election, and countless other local and national elections around the world. How can media organisations counter the spread of fake news, and support informed, transparent elections? Have new strategies emerged since 2016 to address disinformation campaigns? What should governments be doing to support the media sector in these endeavours?

Journalism and the Pandemic

Recorded and produced by Chatham House, in collaboration with Luminate and the International Center for Journalists.