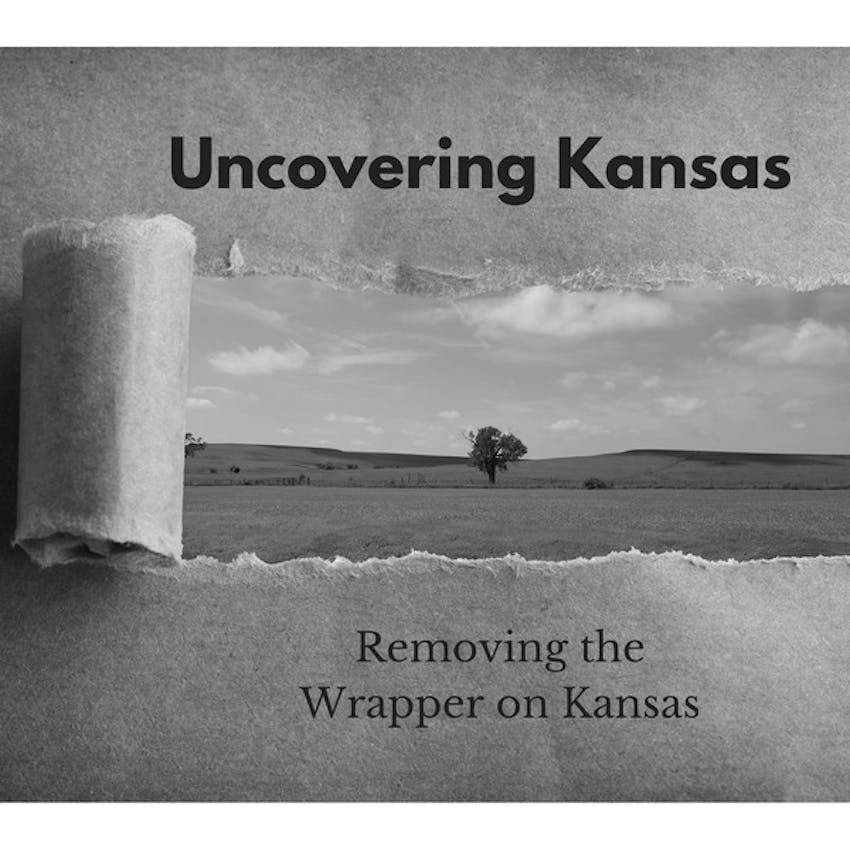 Your co-producer, Geoffrey, here with show notes for the latest episode of Uncovering Kansas. Rachel talks with the hosts of the WORST COMIC PODCAST EVER. A fabulous episode of nerdom and the sharing of shared passions.

If I were writing a comic book script for these guys and their show it would begin like this:

Three longtime friends have a shared interest: comics. They decide to produce a comic books podcast and share it with the world. The content will be earnest. And smart. And, at times, when necessary, it will be serious because comic books, as a medium, are uniquely positioned due to their mix of both approachability and fantasy, to explore a multitude of topics impacting society writ large.

We see an old dining room table set up in the middle of a room (garage, basement, backyard shed) acting as the gravitational center around which three different sized bodies orbit at varying degrees: three middle age men (John, Jerry, and Cullen). Cullen [see character description notes] carries an oversized Mac desktop, making ready to place it on the table. Jerry [see character description notes] untangles a rats nest of audio and ethernet cables already on the table, along with a couple microphones and mic stands. John [see character description notes] stands at the end of the table (farthest from viewer/reader), staring at the other two men. He holds a piece of chalk in the open palm of one hand.  An old timey movable chalkboard looms behind him. We see PODCAST NAMES written across the top and several columns of suggested names underneath—all of which have been crossed out.

Listeners, the comic book themes I best remember are ones where the hero overcomes life’s struggles through the help of a friend. Sometimes the friend is another superhero. Better still, it is not. It’s a co-worker from the day job the hero’s alter ego keeps. Or it is words of encouragement issued by the owner of an alimentari located in an Italian neighborhood who knew the superhero BEFORE the “powers” and is therefore unimpressed by them and just talks straight and tells the hero like it is.

I went to high school with the hosts and producers of the WORST COMIC PODCAST EVER, although we ran in different circles. Sure I dig their podcast content. But what I dig even more is their lasting friendship. Relationships that transcend and extend prove more powerful than special powers and abilities. It may be THE special power—the most powerful of all the superpowers. Knowingly or not, in addition to comic fandom content, Jerry, John, and Cullen share their special bond through the Worst Comic Podcast Ever. I appreciate that. Hell, I applaud it. Thank you, gents.