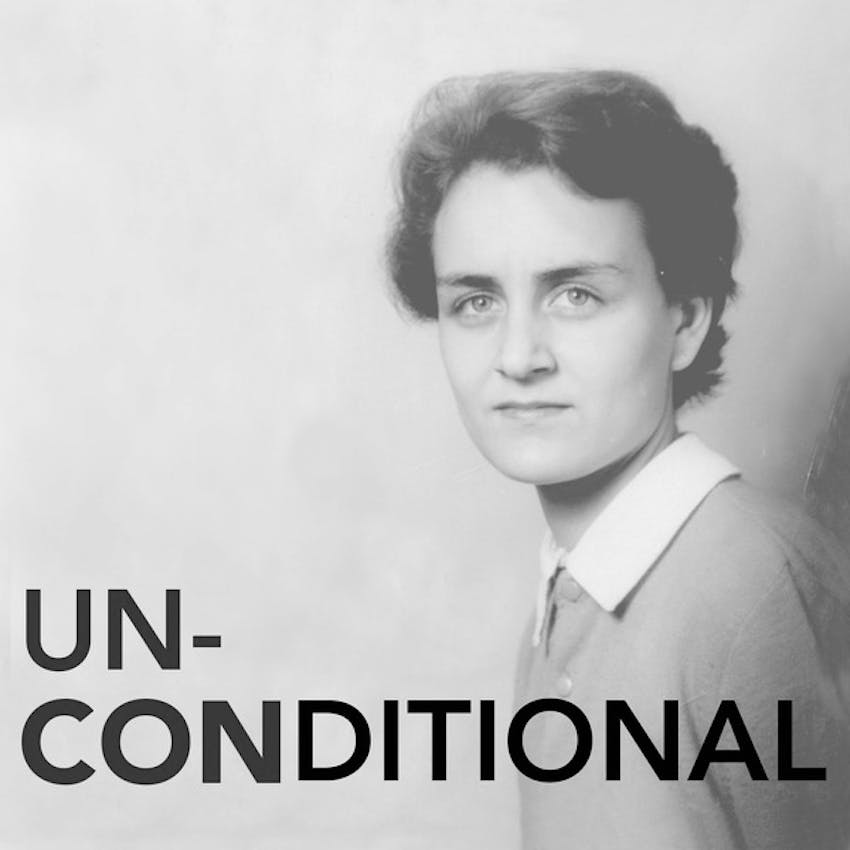 Farhat came from India to Canada as a young 20-year-old excited to further her studies in journalism. Unfortunately, those dreams didn’t come to fruition, as she soon had 3 children to take care of. Farhat’s son began showing signs of mental illness when he was in high school, and as he grew older, he lost control over his mental well-being. He was arrested in February of 2001, just months before 9/11. Farhat discusses the difficulties of being a Muslim man in a Canadian prison in a post-9/11 world.