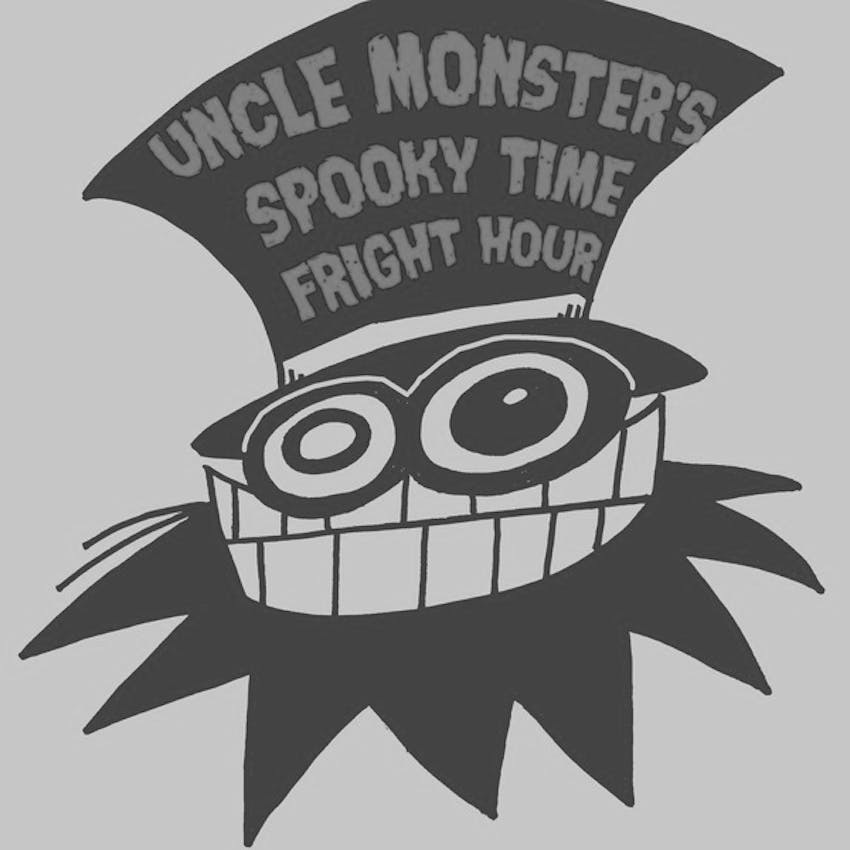 Episode 108: The Cecil Hotel: Save Yourself Some Trouble And Stay At La Quinta

It's been called the most haunted hotel in America, but what is the truth behind the legend of The Cecil Hotel? This time Ethan and Shibble dive deep in to the 80 year history of death that surrounds L.A.'s premiere luxury hotel/gateway to a dimension of ultimate evil. Are the thirty something deaths that happened on the property in someway related to the socio-economic realities of building such a high end property in the middle of Skid Row right before the great depression, or should we just blame ghosts or demons or something? All we know is, we're releasing this episode a little early to cash in on the buzz surrounding the recently released Netflix series! So tune in, tell your friends, and don't get spooked!