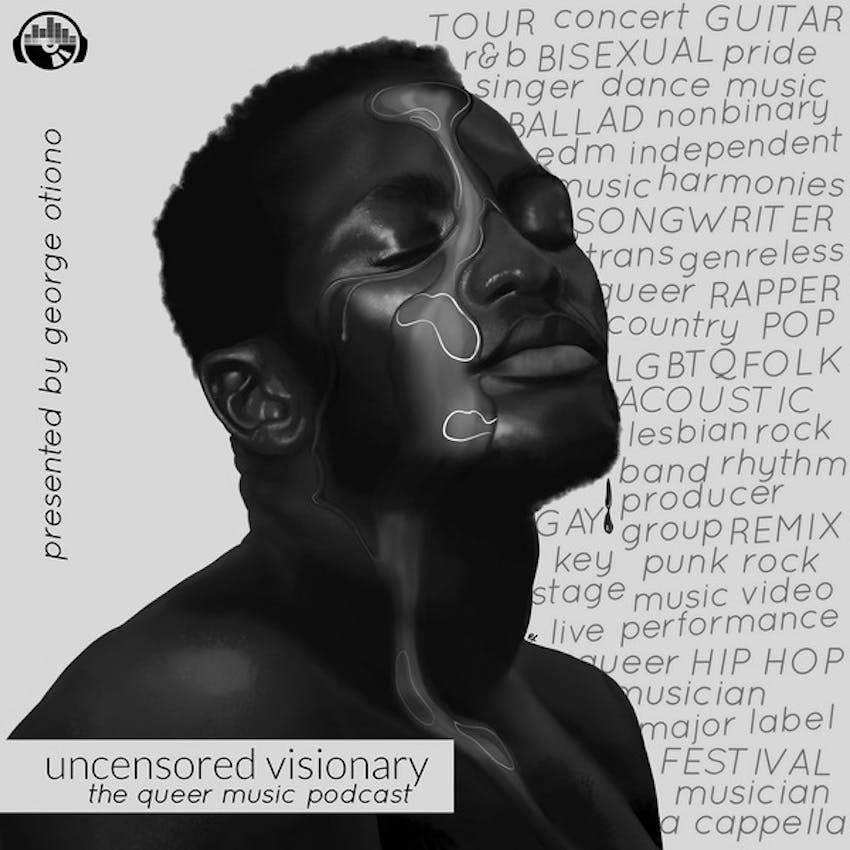 Andy Thayer is a long-time activist who has worked on a number of issues, including 1st Amendment rights, anti-war, and affordable housing. Described as "a gigantic pain in the butt for law enforcement" by a retired Chicago Police Deputy Commander, he’s been arrested numerous times in various protests, including twice in Moscow, Russia for protesting against that government's bans on gay rights demonstrations. He is a co-founder of the Gay Liberation Network, a multi-issue LGBT rights direct action group which played a principal role in winning equal marriage rights in Illinois.

Learn more about Andy's activism on this week's episode of Uncensored Visionary: A LGBTQ Podcast.