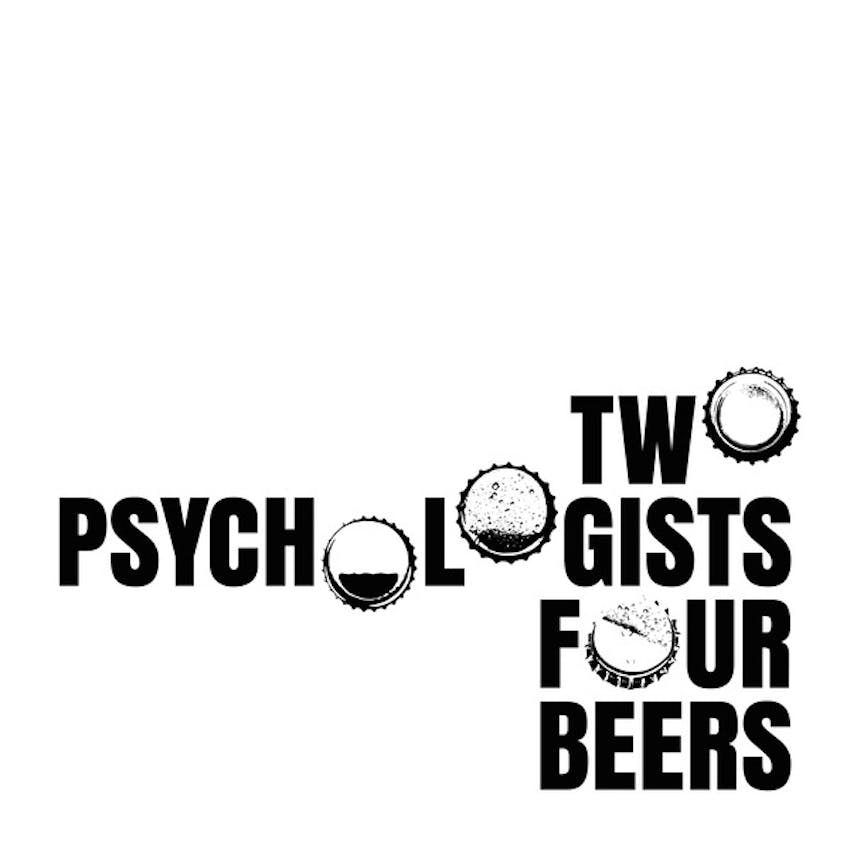 Episode 49: Why Buddhism is Wrong (with Evan Thompson)

Yoel and Mickey have a far ranging conversation with University of British Columbia professor of philosophy, Evan Thompson. Despite growing up with a daily meditation practice and contributing to the cognitive science of mindfulness, why does Evan not consider himself a Buddhist? Is Buddhism a religion that is truly different from other religions? Is the self an illusion, as is popularily portrayed by Buddhist modernists such as Sam Harris? What do failures to replicate social psychology studies of embodied cognition mean for the larger enterprise of embodied cognition? Can science and traditional Buddhism co-exist? Why is Evolutionary Psychology a doomed entreprise?

Bonus: Which city is superior, Toronto or Vancouver?