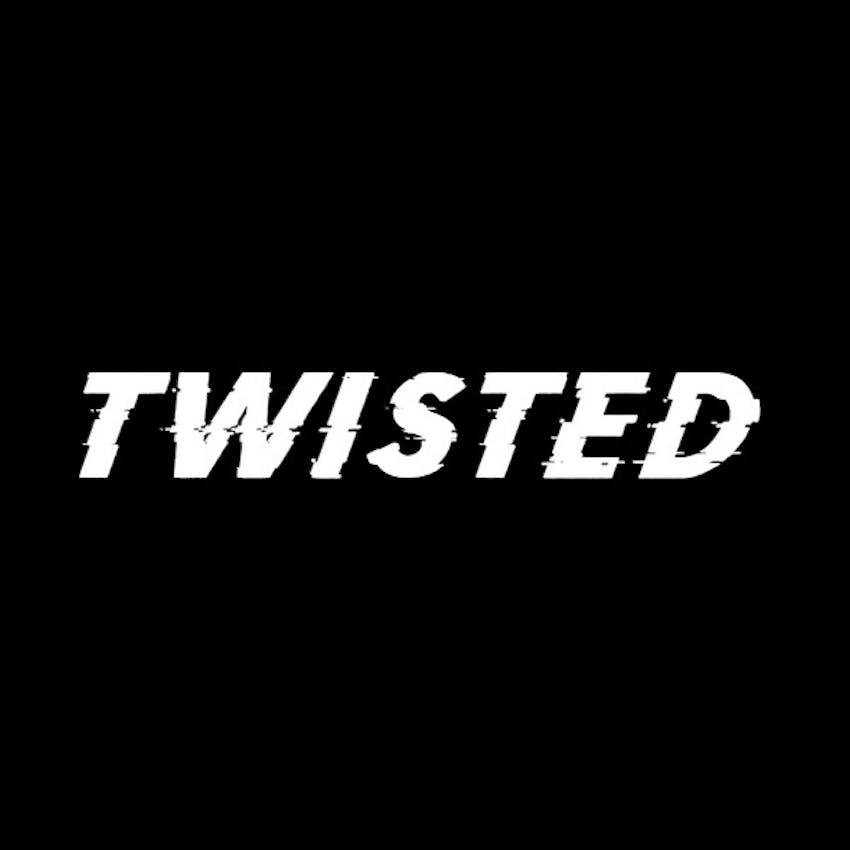 The Unabomber, Ted Kaczynski, mailed numerous packages to universities, airline officials, among others, between 1978 and 1995. He killed three people and injured 23. The FBI finally caught him with the assistance of statement analysis and linguistics. I will be interviewing former FBI agent and profiler, James Fitzgerald, who is largely credited with tracking down the Unabomber. His time on the Unabomber Task Force ("UTF") is the basis for the Discovery Channel's mini-series "Manhunt: Unabomber."