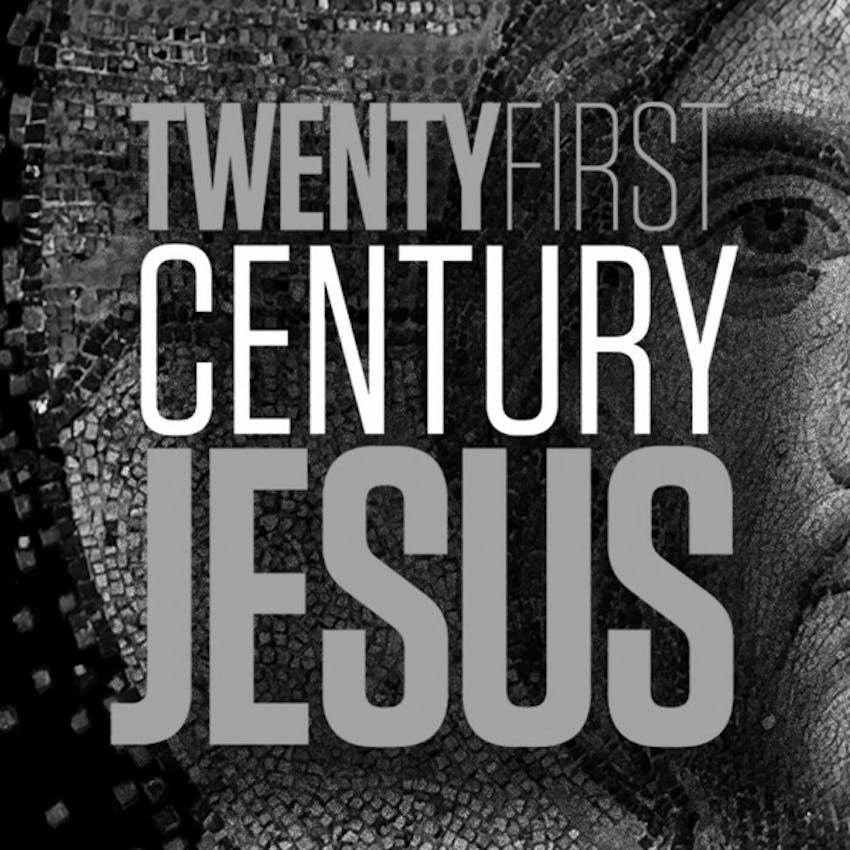 Todd Komarnicki is an author, playwright, a Hollywood screenwriter and a producer. He’s responsible for such movies as the modern Christmas classic Elf (starring Will Ferrell and directed by Jon Faverau) and Sully, the story about the “Miracle on the Hudson” plane landing (starring Tom Hanks and directed by Clint Eastwood). He’s also a committed Christian who has lost out on projects because of his faith. Todd explains the process of how films go from script-to-screen, dealing with difficult personalities, and how he ultimately defines success, both on screen and off.