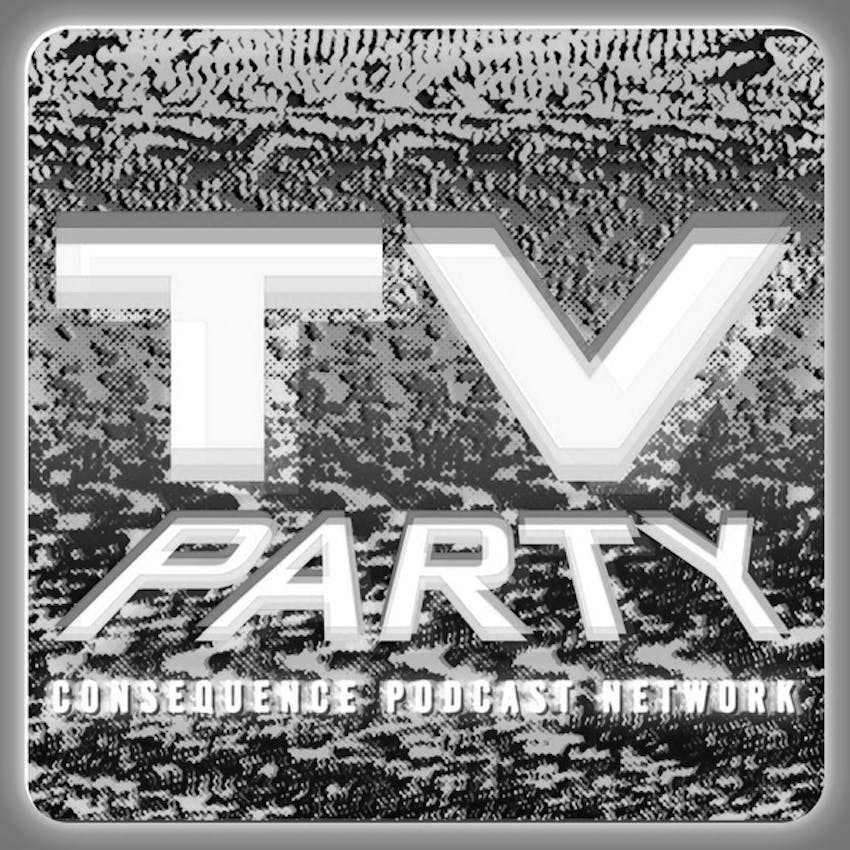 Freeze all motor functions - it's another episode of TV Party! Allison's consciousness is trapped in robot heaven this week, so Clint pulls single-host duty with Caroline Siede and Jacob Oller to talk about Westworld's beautiful, dense season two finale "The Passenger," and the season as a whole.

The finale left us with a lot to discuss: Where does Westworld go from here? Did we need all those twisty timeline shifts? Has the show fully abandoned its Western premise, and is that a good thing? We touch on those things, James Marsden's incredible cheekbones, and the concept of a robot heaven on the moon, so come question the nature of your reality with us

Don't worry, we also talk about some other TV stuff this week, from the politics of Netflix's rebooted Queer Eye to our resigned sadness at NBC's Timeless getting the boot for good. Allison also appears from a previous timeline to give us a snippet of her interview with The Handmaid's Tale writer Yahlin Chang about the shocking timeliness of her episode "The Last Ceremony" (look out for a full version later this week).