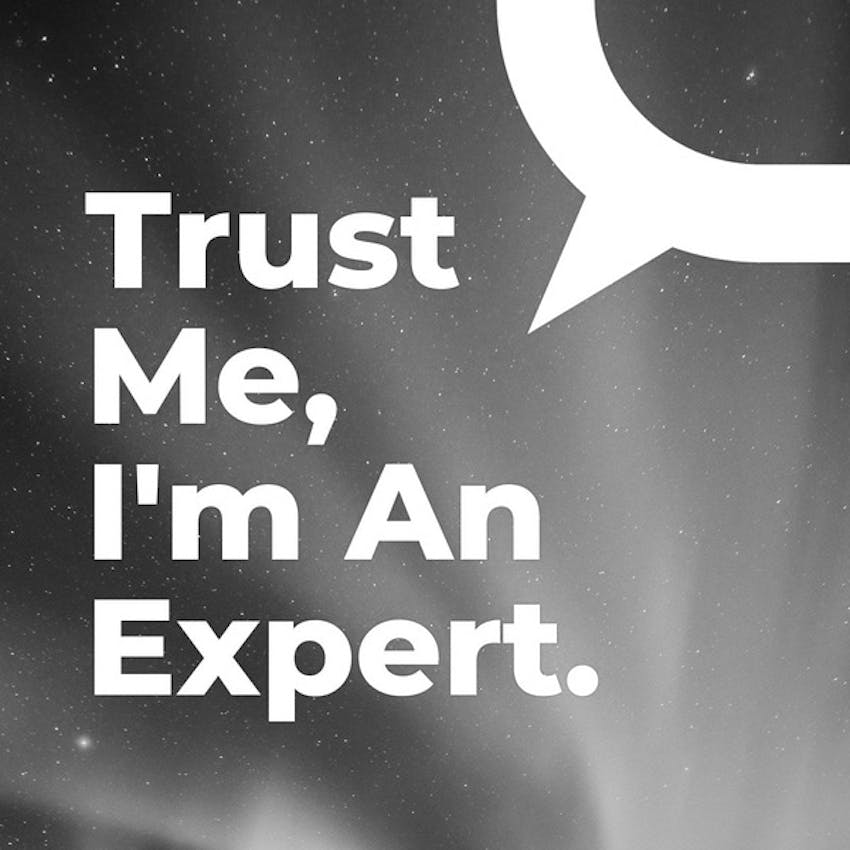 250 years since Captain Cook landed in Australia, it's time to acknowledge the violence of first encounters

Captain James Cook arrived in the Pacific 250 years ago, triggering British colonisation of the region. We’re asking researchers to reflect on what happened and how it shapes us today. You can see other stories in the series here and an interactive here.

Aboriginal and Torres Strait Islander listeners should be aware the podcast accompanying this story contains the names of people who are deceased.

It’s 250 years since Captain James Cook set foot in Australia, and there’s a growing push to fully acknowledge the violence of Australia’s colonial past.

On today’s episode of the podcast, historian Kate Darian-Smith of the University of Tasmania explains that the way Australia has commemorated Cook’s arrival has changed over time – from military displays in 1870 to waning interest in Cook in the 1950s, followed by the fever-pitch celebrations of 1970.

Now, though, a more nuanced debate is required, she says, adding that it’s time to discuss the violence that Cook’s crew meted out to Indigenous people after stepping ashore at Botany Bay.

“I think discussing those violent moments is quite confronting for many Australians, but also sits within wider discussions about Aboriginal rights and equality in today’s Australia,” Darian-Smith told The Conversation’s Phoebe Roth.

In her companion essay here, co-authored with Katrina Schlunke, Darian-Smith argues many of the popular “re-enactments” of national “foundation moments” in Australia’s past have elements of fantasy, compressing time and history into palatable narratives for mainstream Australia.

Everything you need to know about how to listen to a podcast is here.

Tasfilm report on the 1970 commemorations of Cook’s arrival.

Read more: As we celebrate the rediscovery of the Endeavour let's acknowledge its complicated legacy