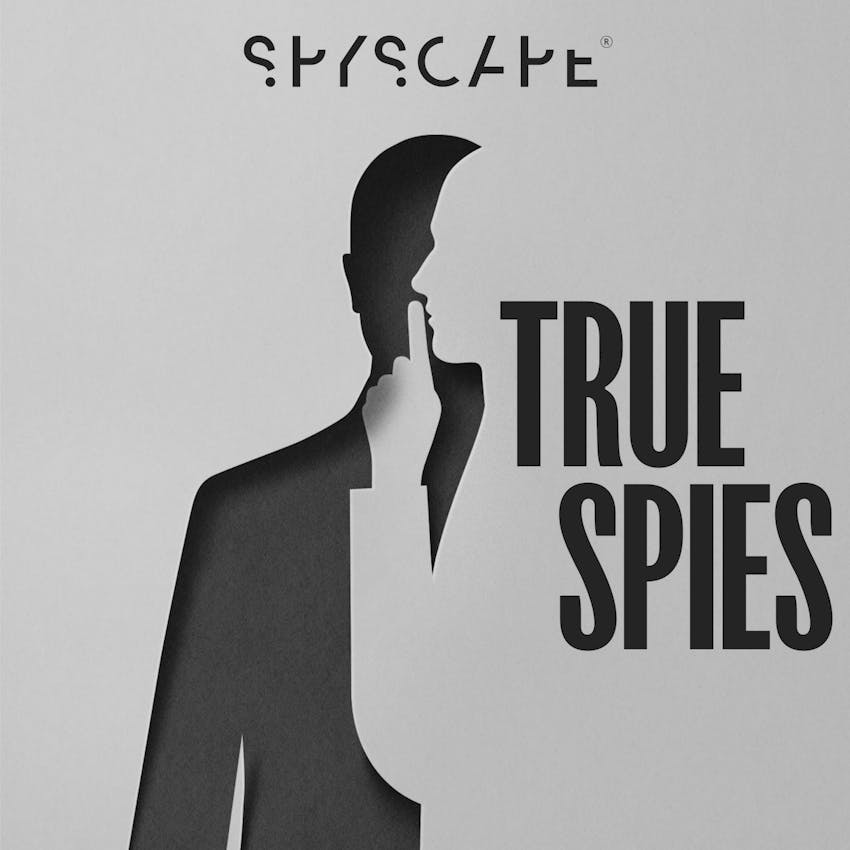 In 1992, the Cold War is all but over. But for Special Agent John Whiteside, the counter-espionage case of a lifetime is about to begin. An anonymous source reports a traitor within the NSA, active during the height of the Vietnam War. He thinks he's gotten away with it - but the crimes of the past call for modern justice. Could YOU turn the heat up on a cold case? From SPYSCAPE, the home of secrets. A Cup And Nuzzle production. Series producers: Gemma Newby, Joe Foley. Produced by Frank Palmer. Music by Nick Ryan.