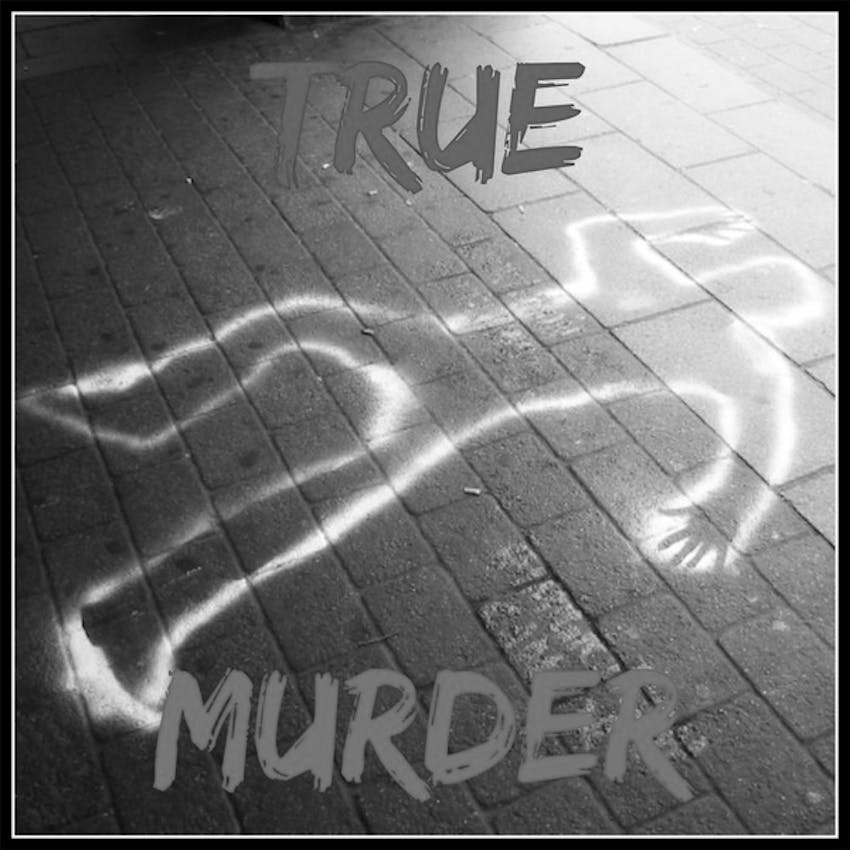 True Murder: The Most Shocking Killers

One question remains unanswered: Who is the Zodiac?


There have been many hypotheses about the killer’s identity, some sober and evidence-based, some wildly speculative, all touching upon any one or more of the 2,500 suspects in the Zodiac serial killer case. But until now, the truth has not been known.


In HUNTED, Dr. Mark Hewitt presented the facts of the case: the attacks, the letters, the phone calls, and the police response. In PROFILED, he demonstrated the psychology of serial killers and gave an evidence-based criminal profile of the Zodiac himself. Yet even these present an incomplete picture of the case. In EXPOSED, Dr. Hewitt fills in the gaps in the timeline, explains how and why the Zodiac originated and where he disappeared to, and reveals the identity of one of the most enigmatic and feared serial killers in American history.


On September 27, 2018, EXPOSED: The Zodiac Revealed, the final instalment of the Zodiac Serial Killer series, brings to light the truth about the Zodiac. In it, Hewitt presents definitive evidence of the killer’s identity, and names him directly. This incontrovertible work of investigation will confirm the suspicions of many Zodiac investigators and change the public’s understanding of the case forever. EXPOSED: The Zodiac Revealed (The Zodiac Serial Killer Book 3) -Mark Hewitt DBA.
Play
Like
Play Next
Mark Played
Share