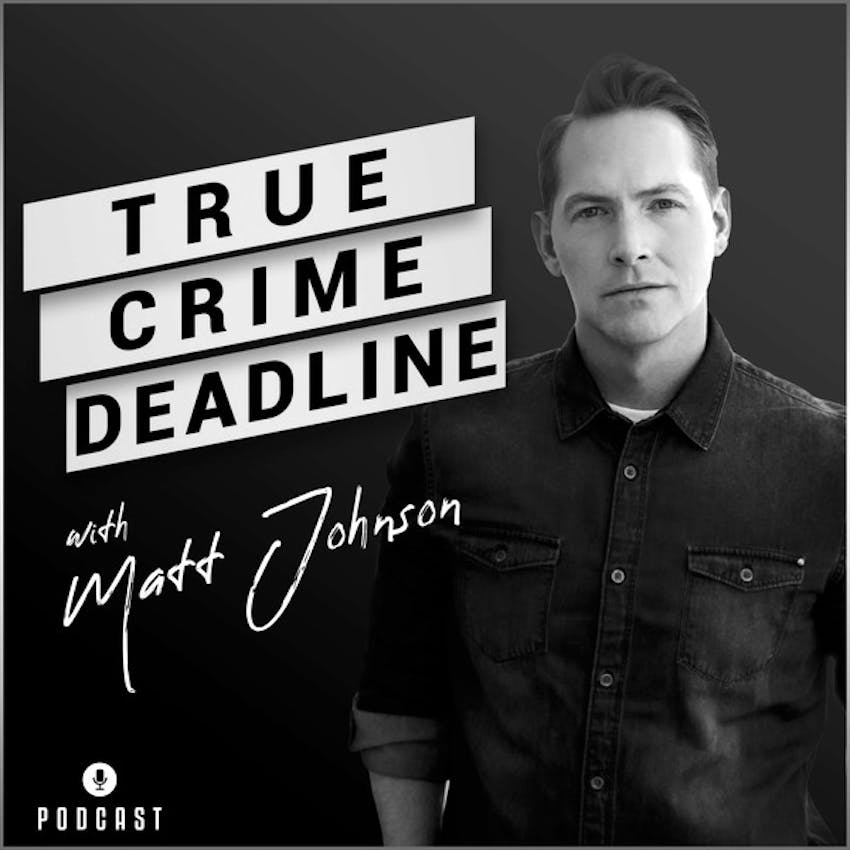 College student Katie Sepich was a loving sister, friend and daughter when she was attacked, raped and murdered Labor Day weekend in 2003.

On August 31, 2003, New Mexico State University College student Katie was walking home after going to a party near campus. She had gotten into a big fight with her long-distance boyfriend.

While walking home, the suspect Gabriel Avila [who was on drugs] almost hit Katie with his car, then followed her home where he attacked her and strangled her.

The next day Katie's roommate called police to report her missing. Katie's body was found partially burned at the Las Cruces Landfill.

Despite  DNA evidence in the case, it would be three years before Katie's killer would be arrested and charged for murder.

He would have been caught three months after her death had his DNA been run.

Since her death, Katie's mother and father have made it their mission to help others and pass 'Katie's Law' in all 50 states to prevent violent criminals from killing innocent people.