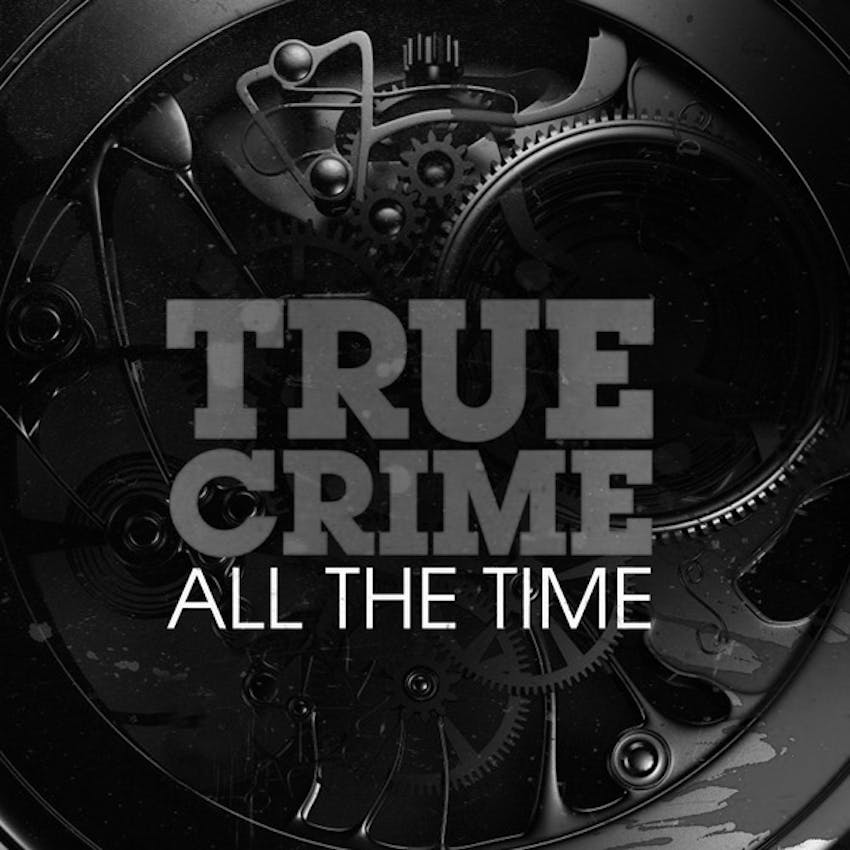 True Crime All The Time

Peter Kurten was a German serial killer who operated in the early 20th century. The press dubbed him as the Vampire of Dusseldorf because he experimented with drinking the blood from some of his victim's wounds. Kurten grew up in household filled with depravity, his father subjected the entire family to verbal, physical, and sexual abuse. These experiences would have a profoundly negative influence on his life.

Join Mike and Gibby as they discuss the life and crimes of Peter Kurten. He committed the majority of his crimes in 1929 when he terrorized the city of Dusseldorf, Germany. But his exploits were published around the world striking fear into all those who read about them. Kurten's childhood was so messed up that it's impossible to think that his need for sexual gratification through brutality didn't in part stem from his experiences.

You can help support the show at patreon.com/truecrimeallthetime