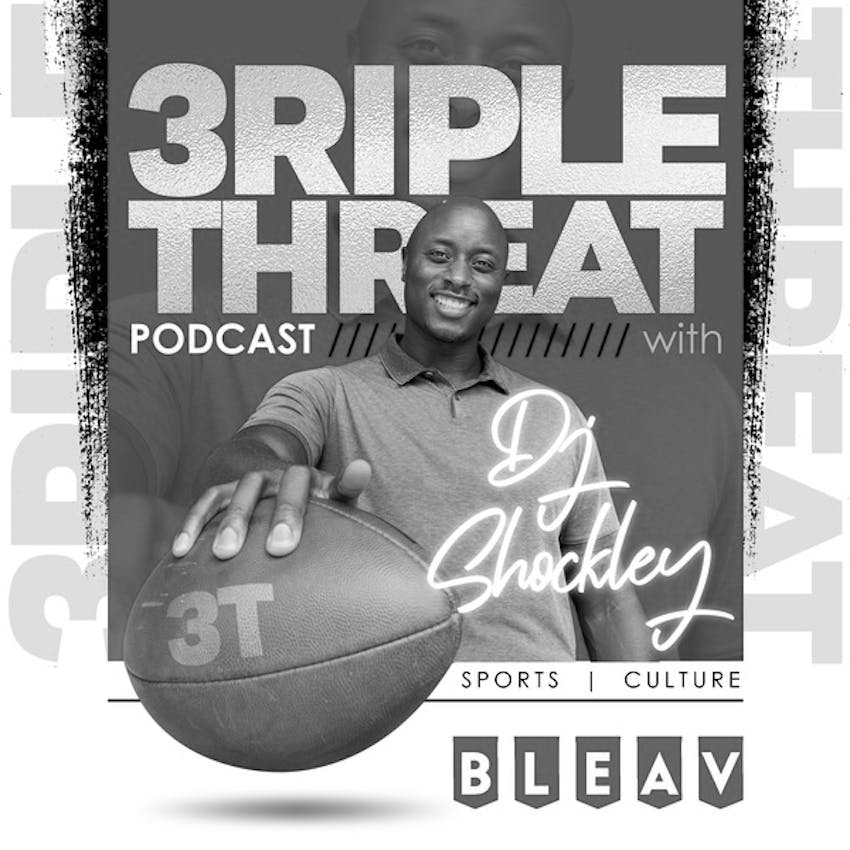 Matt Schaub overcame plenty of hurdles.  From his time at Virginia to being the polar opposite of who he backed up when he was drafted, to injury setbacks after finally becoming "The Man".  But he persevered and became the Pro Bowl, franchise quarterback of the Houston Texans.  He was at the helm of some of the most successful years of the Texans franchise.  Listen as he and DJ reminisce on their years together in the Falcons QB room and Schaub shares some of the best stories of his 17 year NFL career.  First, DJ and Scott discuss the Super Bowl and the current Houston Texans/Deshaun Watson situation.