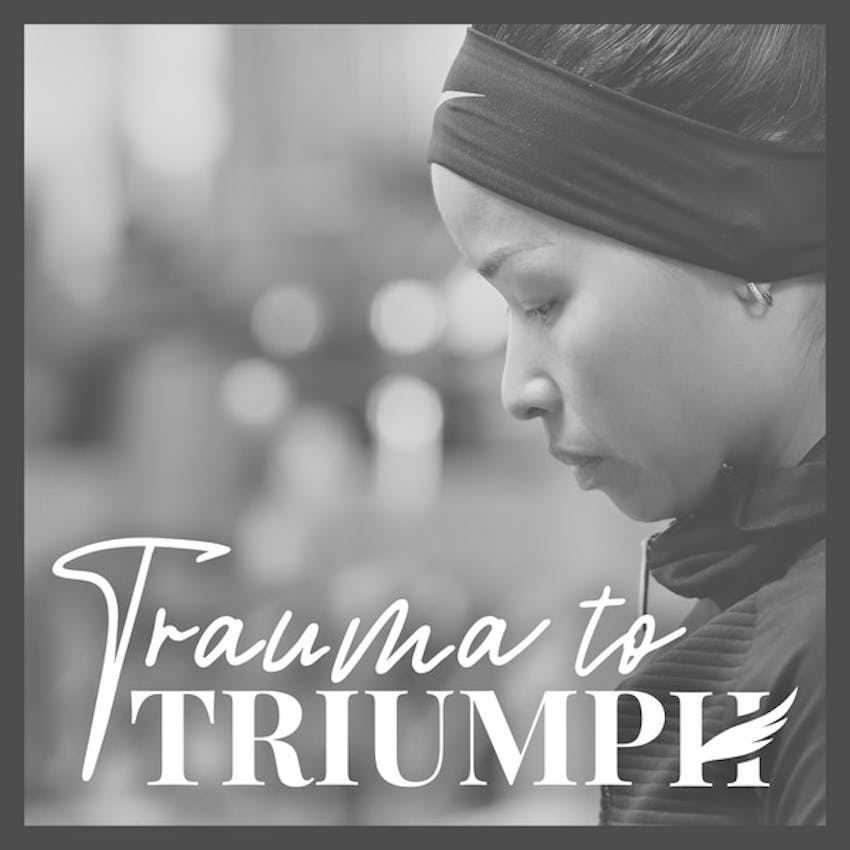 She may have started with judo at the age of 12, won her first medal at 16, and was the first American to win a gold medal at the World Judo Championships in 1984, but there’s a lot more to today’s guest, Dr. AnnMaria De Mars than that, as she’s also built a phenomenally successful career in technology and games development.

The Julia Group is a not for profit organization that began within the Spirit Lake Dakota Nation. Together with tech company 7th Generation Games, they’re developing video games that combine math, history, and adventure gaming. The highlight of these games, and something Dr. DeMars is immensely proud of, is that they are inclusive and bilingual, to include all children’s ways of learning.

In our interview, we talk about how Dr. De Mars went from a gold medal judo champion to a games developer and professional at the University of Southern California. We look at the current state of judo. And we touch on ways you can help support 7th Generation Games, from sharing the games on social media, leaving reviews on the App Store and Google Play, or bigger requests, such as sponsoring a school.

Do you feel called to make a dramatic pivot in your career? How would you stand up against adversity? Have you ever healed yourself through physical activity?

“I do think that gaslighting happens to everybody, and you have to guard against it.” 28:10

“Being a good manager is all about seeing what needs to be done and then doing it.” 34:13

“There’s a lot to the building character aspects of judo, but a lot of that is just talk. Sports doesn’t build character, it reveals it.” 52:32

Check out the full show notes for this episode!

Play and Review AzTech: The Story Begins on App Store

Play and Review AzTech: Meet the Maya on the App Store

Keep up with me and everything Trauma To Triumph