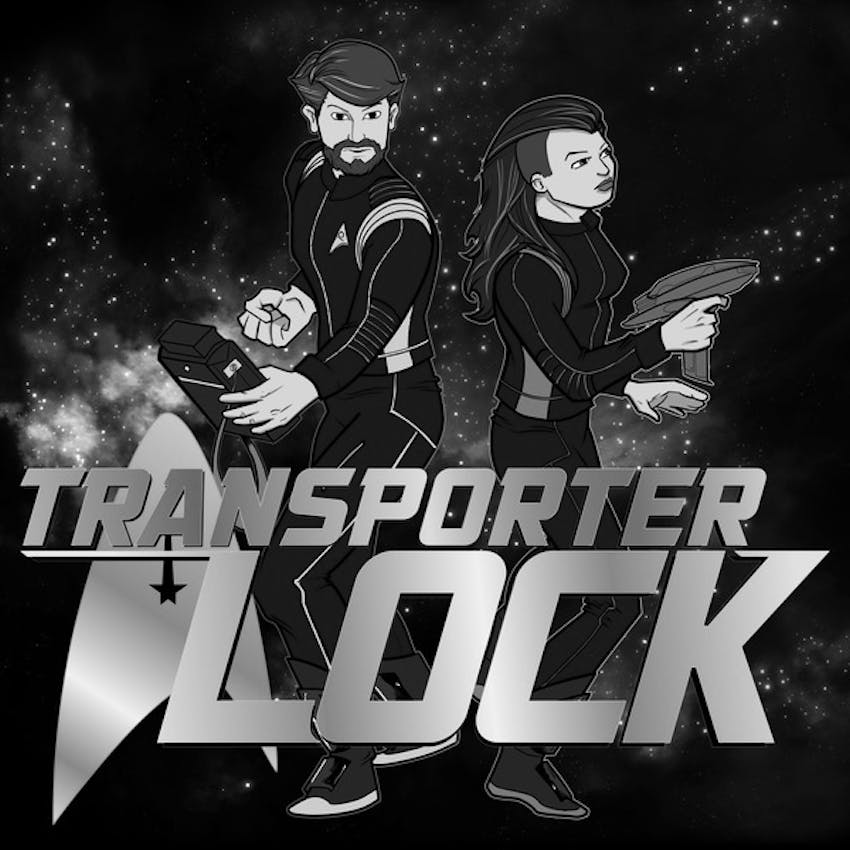 Ken & Bri jump right to the heartwrenching end of Picard’s first season finale, as familiar characters say their goodbyes — we didn’t want the game to end! Some of our predictions from part one were correct, but most were not, leaving us utterly unprepared for these gut punches.

We remain hopeful of seeing more of Seven of Nine in her own rumored spinoff. For now, we bid adieu to mon capitan as we’ve known him.