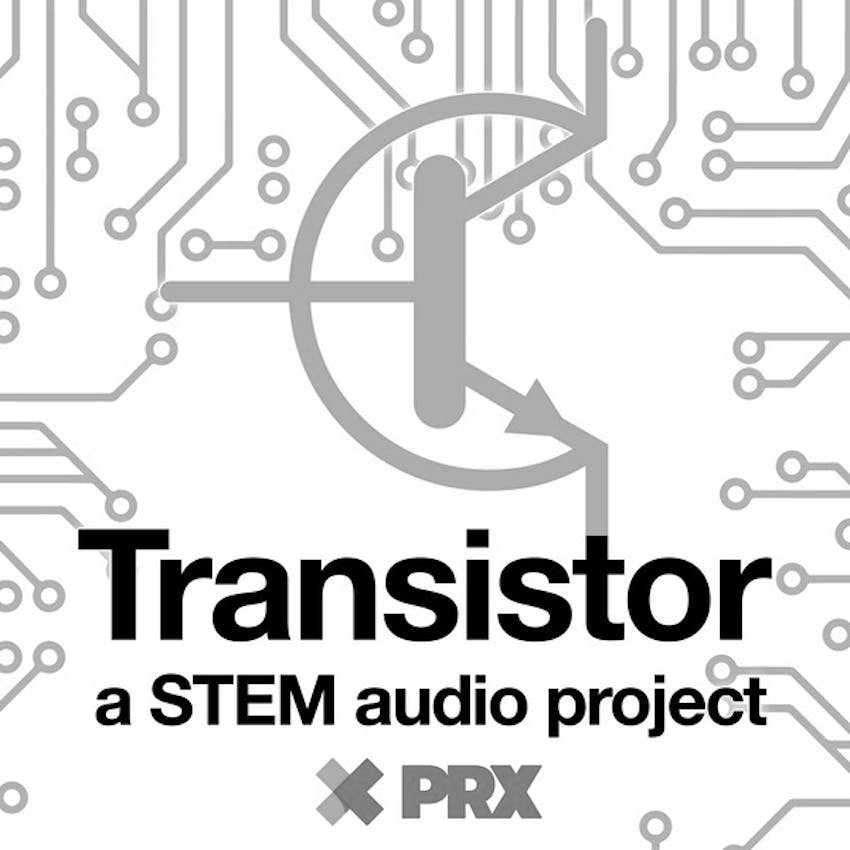 Two hosts, one adventure: This episode marks the beginning of five special Transistor episodes featuring Trace Elements. Hosts and producers Cristina Quinn and Alison Bruzek take listeners on an off-road trip into the science that connects us. Learn more here in our super-official press release.

In this episode: Meet a man who woke up from a hospital procedure and no longer felt any fear.

Anand Vaidya, director of the center for adrenal disorders at Brigham & Women’s hospital