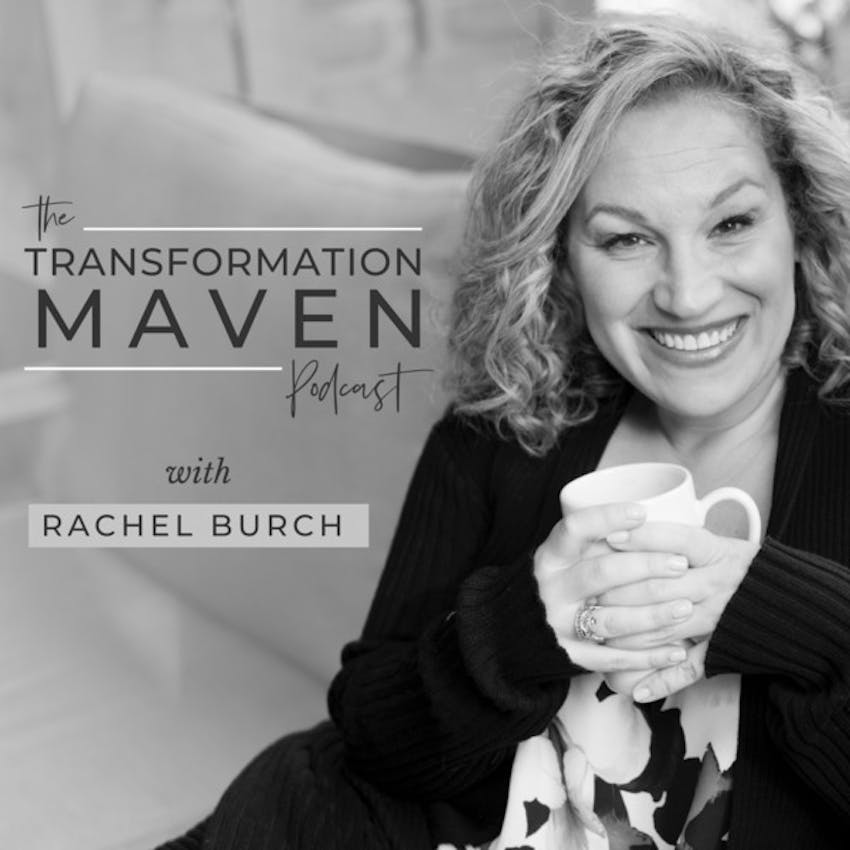 In last week’s episode, you heard Rachel’s stand up comedy set from the Funniest Housewives Competition Finals. This week Rachel is sharing her process as she was preparing for this competition, including the fears and excuses that came up along the way. She challenges you to notice if there are any fears that are coming up as you work towards your goals!

01:30 - 10 years ago, Rachel attended an event where everyone shared what they would do if they had no fear.

02:19 - Rachel’s answer? Travel around the world and perform stand up comedy.

03:02 - Rachel signed up for a 6-week comedy class called Students of Stand Up.

03:49 - After her first performance, Rachel was officially in love with stand up!

05:34 - Rachel realizes she’s created a story about her comedy - that it’s only for a certain kind of person.

06:47 - Rachel sees that there’s a competition called “The Funniest Housewives”, but doesn’t even think about entering. She even thinks that maybe her sister should do it!

08:17 - Rachel’s comedy teacher suggests that she give it a try!

09:23 - After putting the competition on her to-do list, but delaying signing up, Rachel feels a sense of accomplishment when she completes the application.

10:50 - How often do we deny ourselves from celebrating our achievements?

11:20 - Rachel is accepted into the preliminary competition, and then moves on to the next round!

17:50 - “We’ve got to stop making failure mean something about us that it doesn’t mean.”

20:40 - Commit to saying yes when it feels uncomfortable and you know it’s good for you.