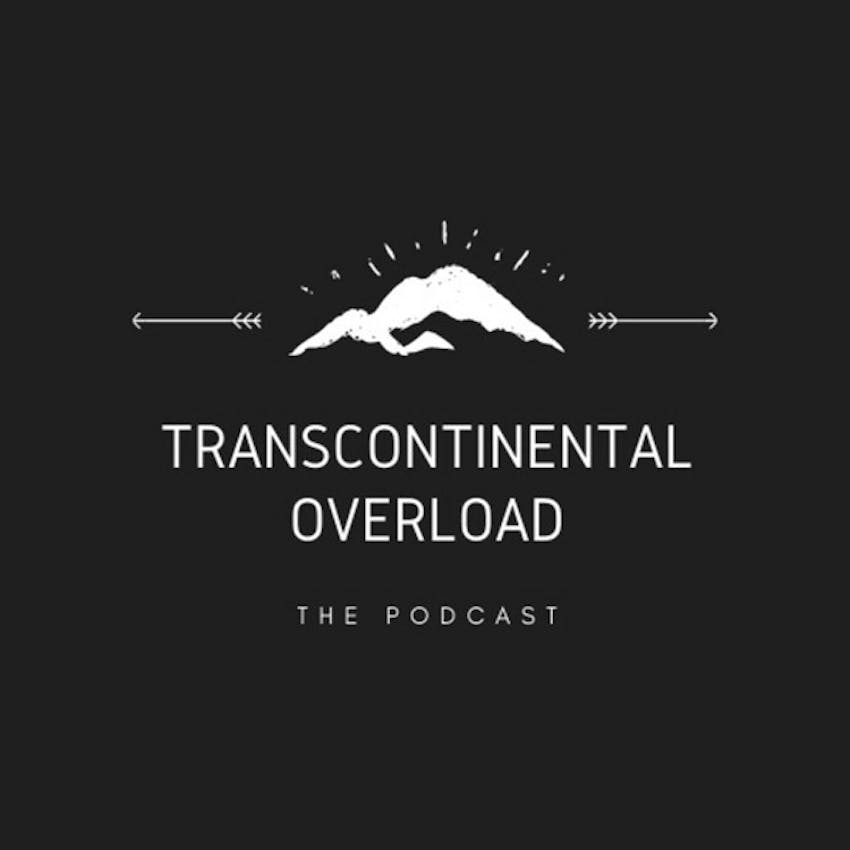 21. From expat to immigrant - with Etienne de Bruin

My guest today is Etienne, whom I met through my husband's work, and who I knew within five minutes of meeting absolutely had to be a guest on my podcast. Originally from South Africa, Etienne has lived in Germany and then moved to the US in 2000 with his South African wife. They now live in San Diego, CA, with their three children.

Our conversation topics span the full US expat spectrum, and include gems such as:

We also seem to dedicate an inordinate amount of time talking about Starbucks.

The Netflix show I mention but couldn't remember the title of, starring German comedian Anke Engelke, is called The Last Word. It is a brilliant example of German humour.