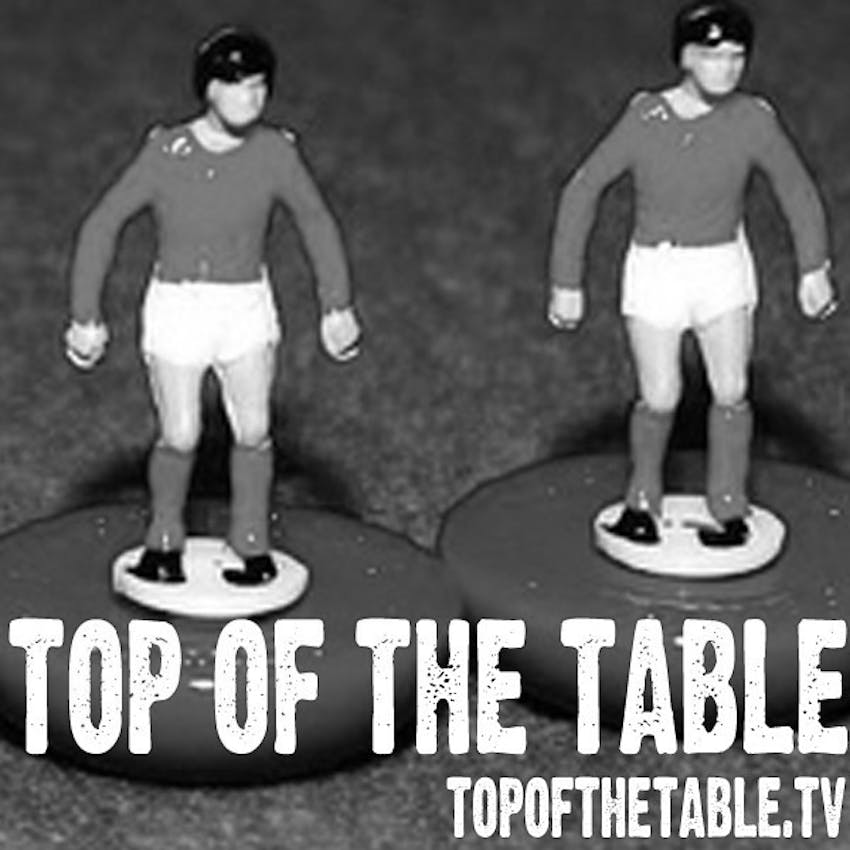 Top of the Table

Brian, Mark, Hank and Jake are back to discuss the transfer window, VAR and social media. Join us using #scarfingthestatue

1. The transfer window has come and gone with DC United the clear winner. Please rate your team’s transfer efforts.

2. New England added another attacker in Krizstian Nemeth from KC, and Sigi says LA needs a center forward, Mark, is there another Dos Santos?

3. VAR has arrived and so far the results are not so good. Dallas has had 2 goals disallowed, LA one and Kaka got a red card for goofing around with his friend Aurélien Collin late in last night’s game against NYRB. How long until Mike Petke loses his mind over VAR?

4. Don’t look now, but Seattle is heating up. Clint Dempsey scored his 50th goal for the club and the Sounders are tied for first in the West. Which team is poised to surprise like Seattle?

8. Social media is one way to attract new fans, even fans of other sports. Give me some good ideas how to engage fans from other sports.