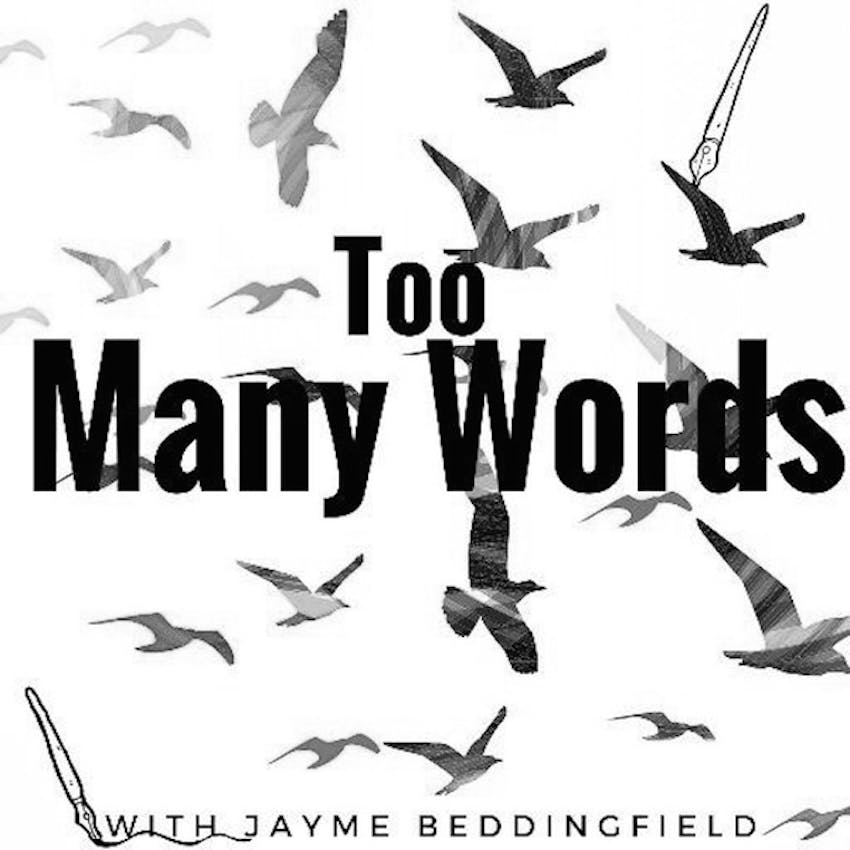 Delilah S. Dawson is the New York Times bestselling writer of Star Wars: PHASMA, Servants of the Storm, the HIT series, Wake of Vultures and the Shadow series (as Lila Bowen), and many others. She has written a variety of short stories and comics. Delilah is on the show talking her books and comics, inspiration, and a love of Star Wars. She goes into what it's like writing  Rhett Walker of her Shadow series, and the history of other characters.  Delilah also talks her journey to writing comics.