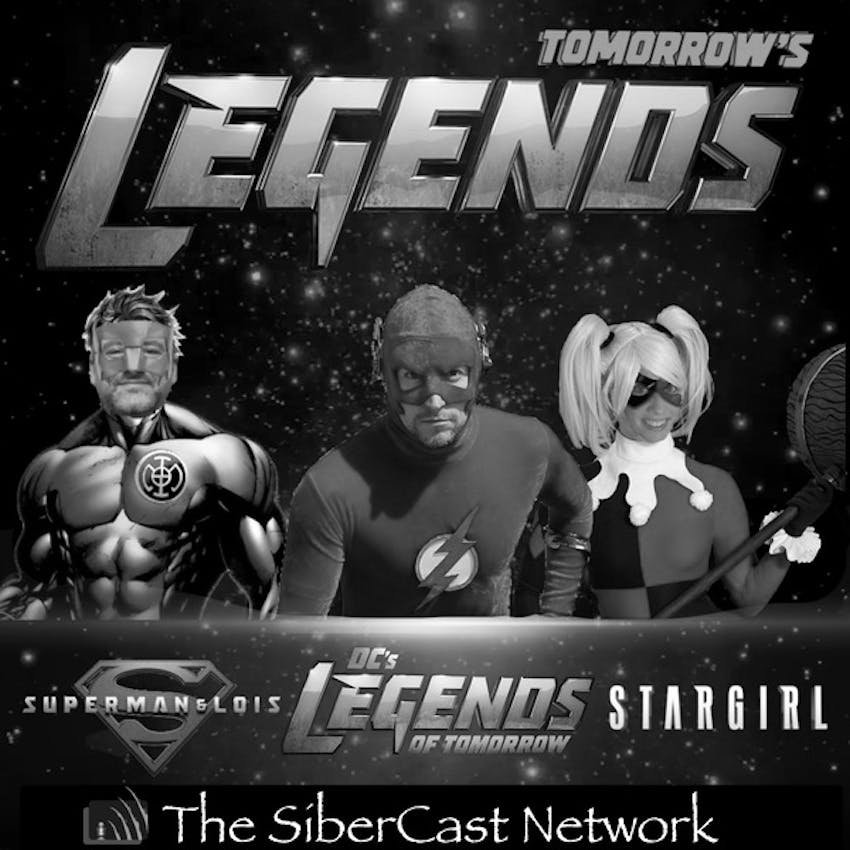 Welcome to Blue Valley, Nebraska! We are parking the Waverider and following the story of a promising new hero, Stargirl.

Nine years ago, Rex Tyler and his wife fled from their farm in Blue Valley, leaving their young son in the care of his uncle. To protect his identity, they changed his name and left paperwork claiming the uncle was his father. As they were fleeing, Grundy jumps out of the woods, smashes their car, and sends them into a tree, killing them.

In present day, Rick is a sullen teenager whose uncle is clearly abusive. He has trouble controlling his anger, not knowing that his parents were murdered. When he runs into Courtney and Pat on the way to school, they both discover who he is really is: Hourman's son.

Beth discovered Courtney and Yolanda are running around at night playing superhero after seeing them at the hospital and she is following them around at school, eavesdropping. She decides to go over to Courtney's house, and after discovering the dog chewing on Dr. Mid-Nite's googles, she puts them on and learns more about the JSA. She shows Rick what really happened to his parents and he decides to join Team Stargirl for revenge.

If you want to join in the discussion, you can submit feedback via email to tomorowslegends@gmail.com. Please send all feedback on Wednesday following the show. You can also join the Facebook group at facebook.com/groups/tomorrowslegends. And you can follow us on Twitter @tomorowslegends.