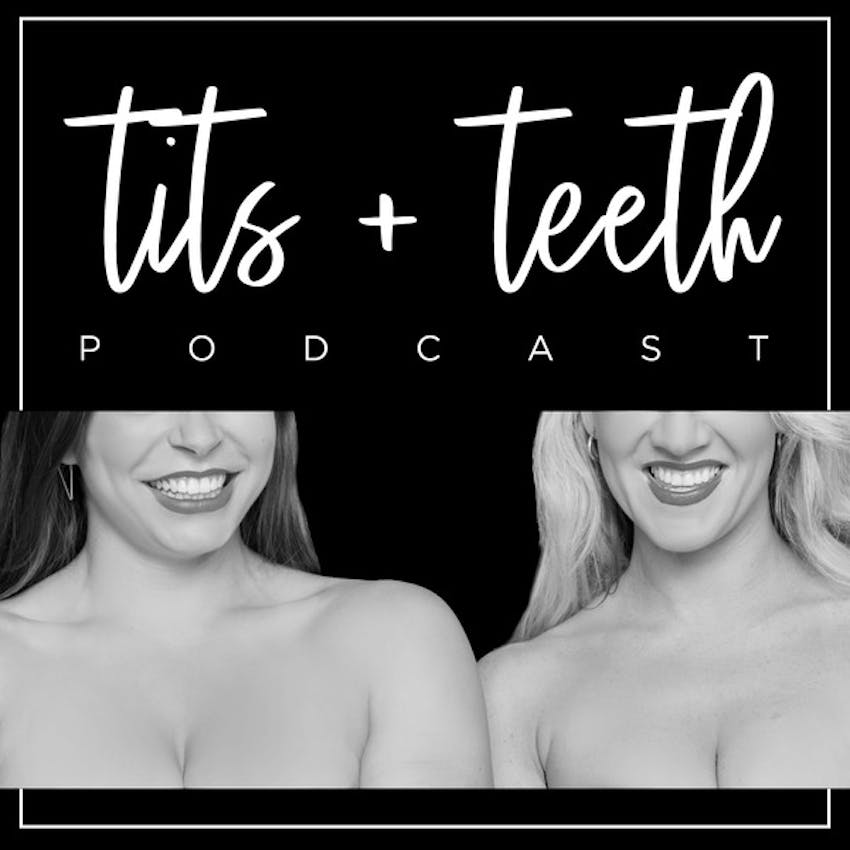 Dance Conversations in Isolation with Amy Wright and Stephanie Graham

On Wednesday April 22nd Jen and Ky were thrilled to host a Q and A live on YouTube with two of our industries elites, Amy Wight and Stephanie Graham. We had a blast and answered your live questions about injury, choreography, and auditioning for both film/tv and musical theatre. We wanted to make sure this valuable content got to you so we needed to put it in PODCAST VERSION!

Amy Wright is the Casting Director, Choreographer and a Producer of the television series The Next Step, watched around the world. Most recently Amy has choreographed dancers for Private Eyes (Global), Anne With An E (Netflix and CBC) Killjoys (Crave) American Gods (Amazon Prime) and Dare Me (NBC/USA pilot).

Stephanie Graham is one of our countries most sought after Directors and Choreographers. Stephanie won the 2015 Dora Award for Outstanding Choreography for her work on The Wild Party (Musical Stage Co.) She is also a twice nominated Merritt Award choreographer for Cinderella and The Addams Family (Neptune Theatre) Other Director credits for Steph include; Chicago, Beauty and the Beast, Mamma Mia (Globe Theatre) Anne of Green Gables (Thousand Islands Playhouse) and The Last Five Years (YRG Productions)

Come hang with us, grab a drink, and let’s all get through this together