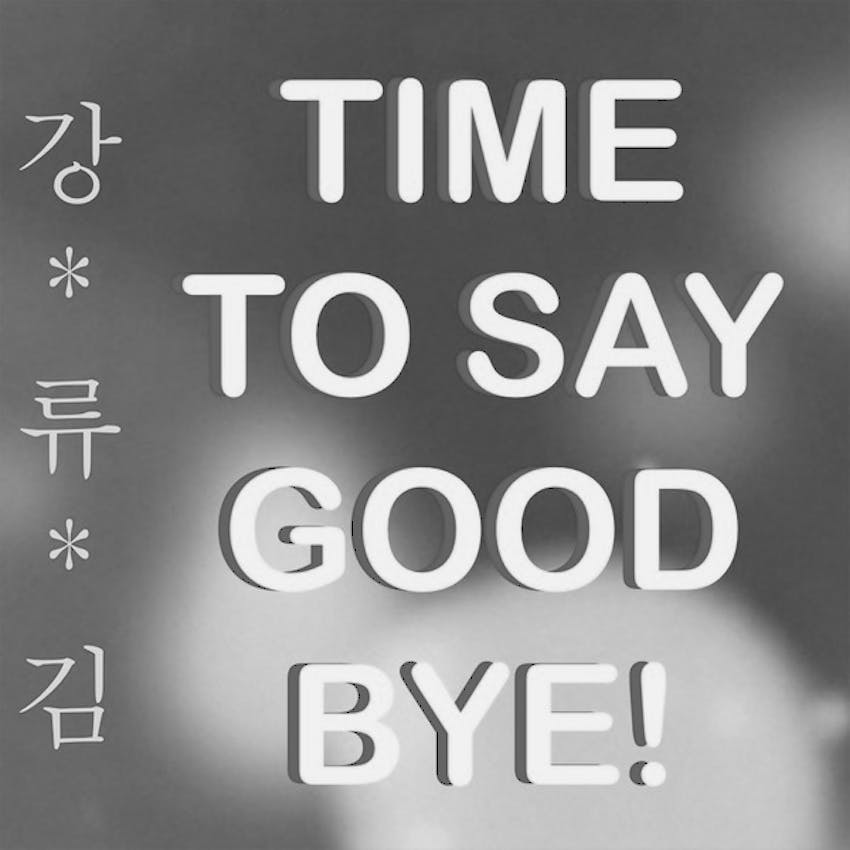 This week we have another part of what can now be called a series on the AAPI voter with our guest Taeku Lee, a professor of law and political science at UC Berkeley and the author of several books, including Asian American Political Participation, which he co-authored with Janelle Wong, S. Karthick Ramakrishnan, and Jane Junn.

There’s few people more qualified to talk about the enigma of the Asian voter — Taeku has been researching and studying trends in voting since 1988 and was one of the first people to really study and then also generate polling information within AAPI communities. He has also been involved in the Asian American Voter Survey, which you probably saw on social media through this slide.

We talk about everything from the history of the Asian vote, the Reagan years in the 80s, the swing towards the Democratic party, the impact that geography has on voting patterns (for example, people who immigrate to Orange County, California or Florida will certainly trend more Republican than people who immigrate to New York City or the Bay Area because their neighbors are more GOP friendly), and how an immigrant, who generally arrives in the United States with a limited understanding of the country’s politics, develops into a voter.

Please give a listen!