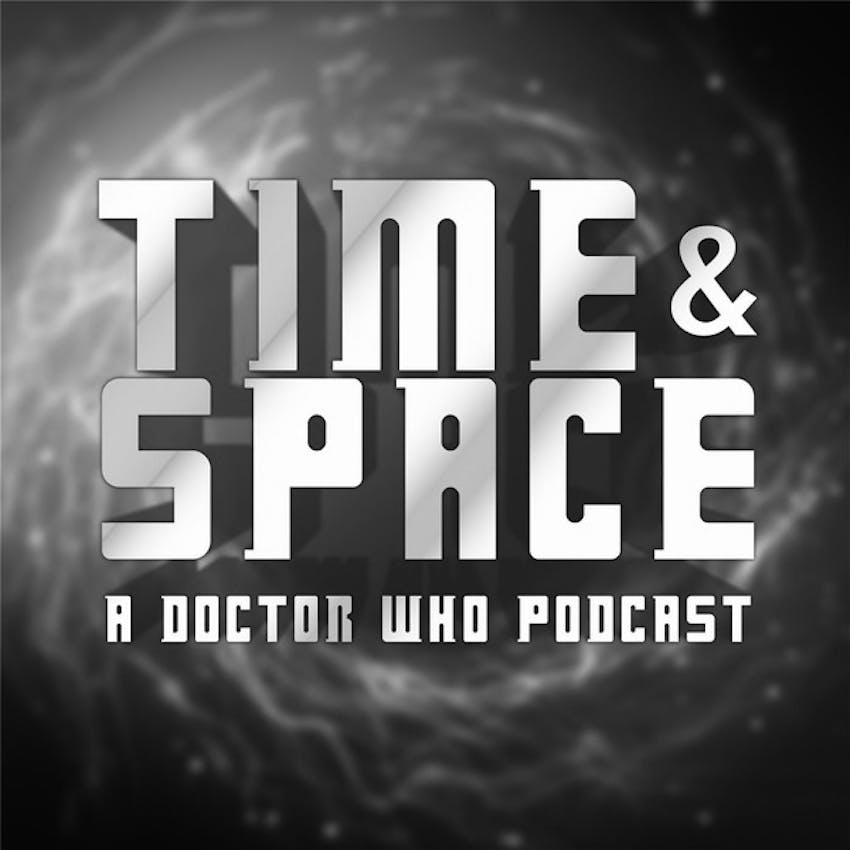 Time and Space: A Doctor Who Podcast

Add Your Own Breadcrumbs

Jessica and Phillip finished their initial watch of the Third Doctor era, and now look back at the series that closed this chapter, introduced Sarah Jane Smith as a companion, and provided some memorable moments. From pseudo-historical "The Time Warrior" to unfortunate special effects of "Invasion of the Dinosaurs," from the mandatory Dalek story of "Death to the Daleks" to a rare sequel to an earlier adventure with "The Monster of Peladon." Then there is the final serial of "Planet of the Spiders," where the Third Doctor faces his fear and ... regenerates. Do you have a favorite episode or moment in Series 11?

In their look into the TARDIS library, the couple examine their time in the Jon Pertwee Era by re-visiting the Clever Dick Films video (https://youtu.be/zH-tlUZtrdw) covering this time of the franchise. What do they appreciate more now? And does watching the entire Era in order add anything to appreciate the time of the Third Doctor?