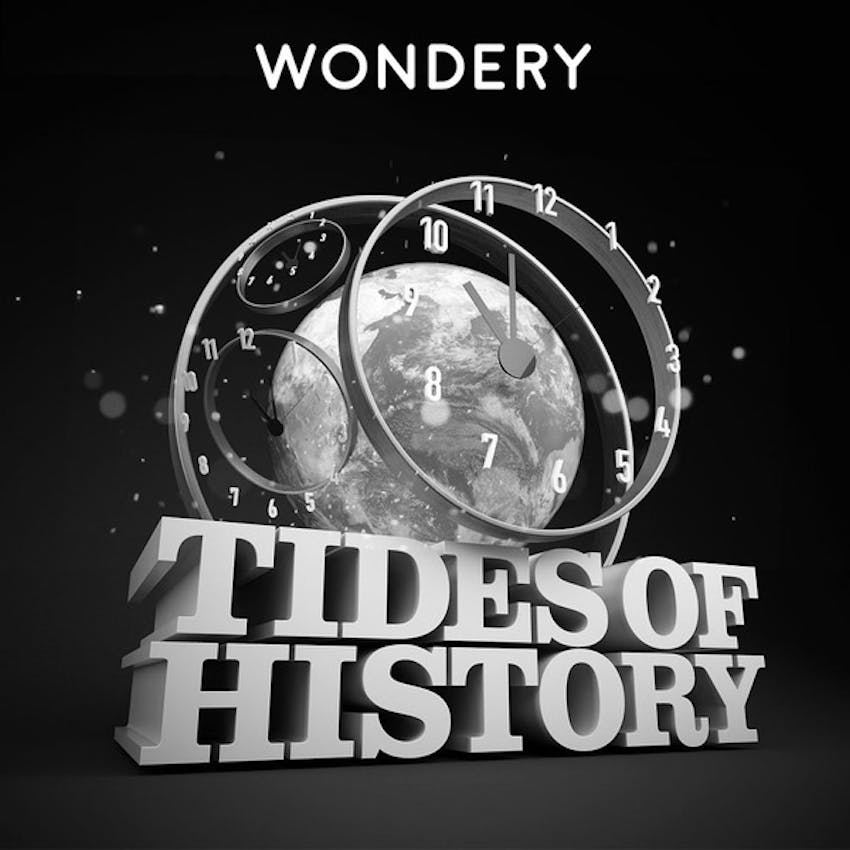 Alone among the world's regions, western Europe only had one major, long-lived imperial experience: that of Rome. When it fell, nothing like it ever returned again. According to Stanford's Professor Walter Scheidel, that fact had enormous consequences for the long-term development of Europe, and was a necessary precursor to the rise of modernity.

Check out Professor Scheidel's new book, Escape From Rome: The Failure of Empire and the Road to Prosperity, which comes out October 15th.

And you are supporting this show when you support our sponsors, like Keeps!

Keeps - Go to Keeps.com/TIDES to get your first month of treatment for free.