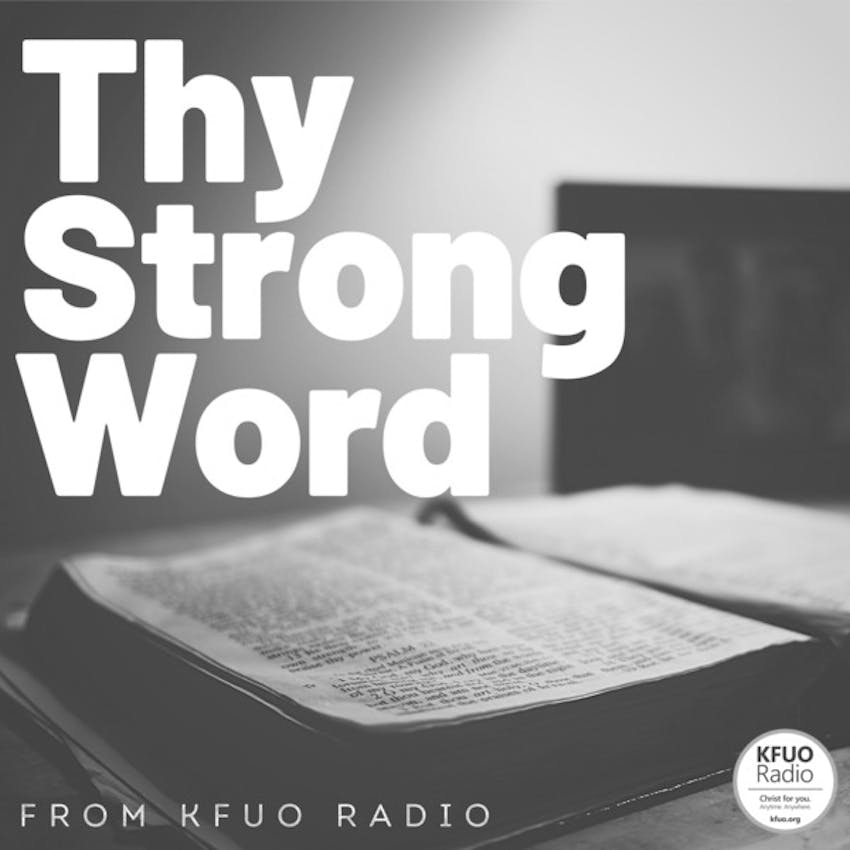 “O my son Absalom, my son, my son Absalom! Would I had died instead of you, O Absalom, my son, my son!” David would’ve gladly given his life even for his son who tried to kill him. Chapter 18 is full of heart-wrenching irony: Ultimately, Jesus Christ became a second Absalom, accused of insurrection, hanged on a tree, and pierced with a spear. Likewise his death was a “victory proclamation,” gospel in the original sense. Despite His allies’ reasonable advice, Christ spurned His own success so that the truth-telling Joab of Satan would be overcome by the greater truth of God’s loving mercy.