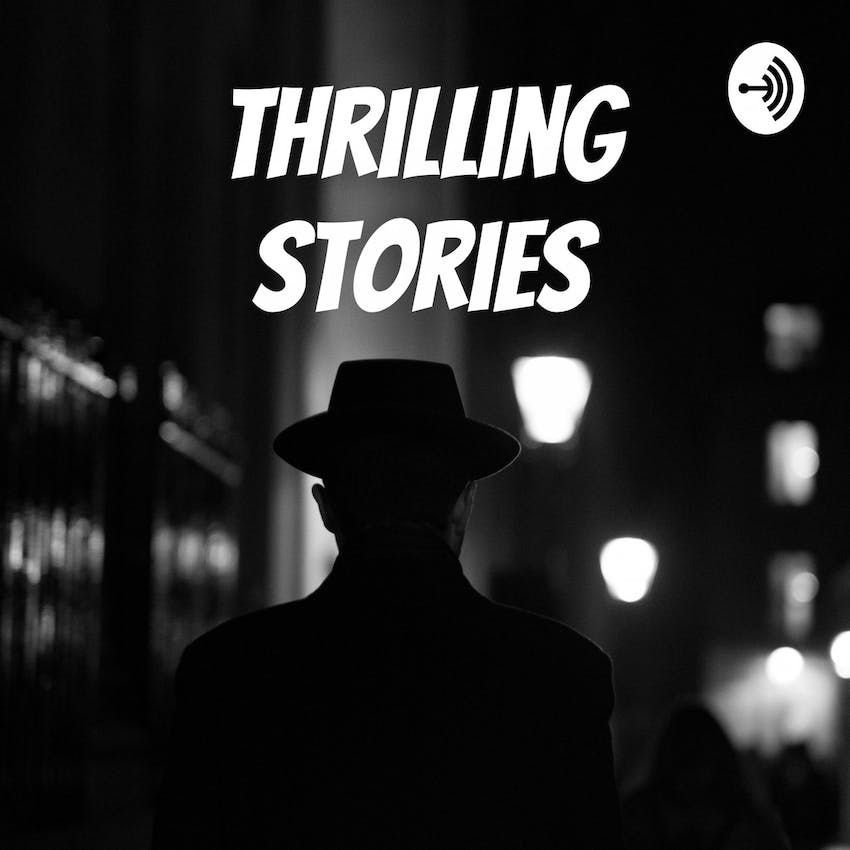 Mark is looking for a dancer named Cat to find out what happened to his identity. Mark's sleuth work gives him more questions than answers. Episode 3: Mark tracks down the mysterious and beautiful Cat. He confronts her about her whereabouts the night before when another memory comes back to him. He recalls an old man, a con artist, named Andajou who he believes was involved in is being “stolen” from his body. He decides he has to enlist help, and he knows who to turn to next. Produced by Marylin Hebert & Brian Herskowitz. Starring; Dendrie Taylor, Elester Latham, Jamal Johnson, Joel Gibb the announcer & Emmy winning composer Leonard Wolf.