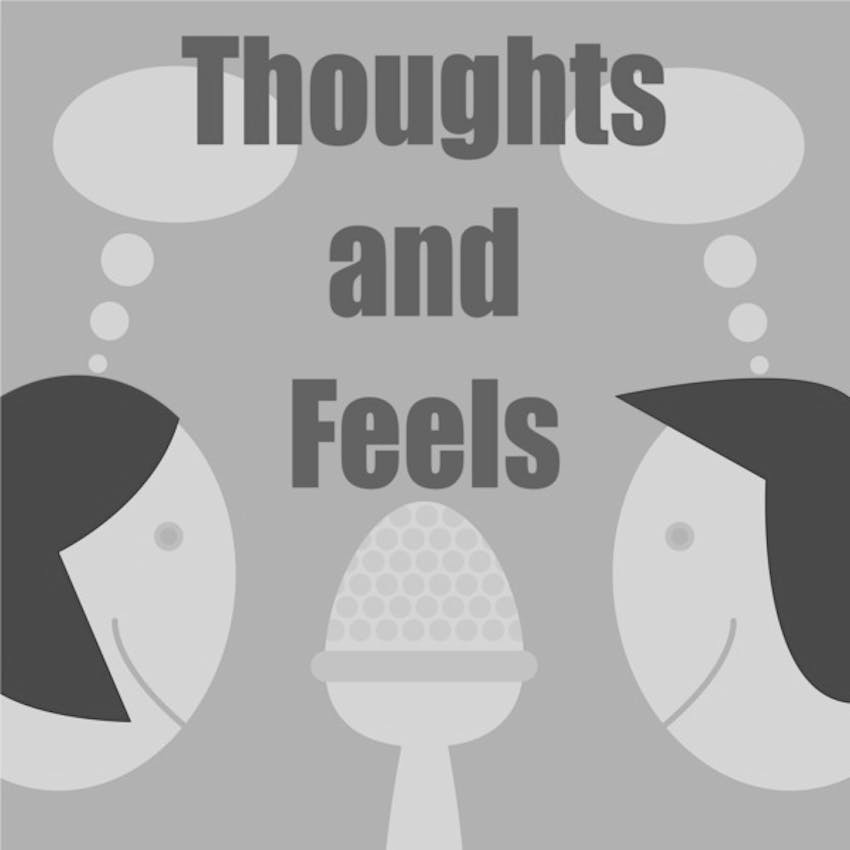 Money facilitates trade of goods and services and powers the global economy in many ways, ranging from a child’s lunch money to the world of international finance. Most discussions of money focus on the study of it from a rational standpoint, using the study of economics and statistics to decipher the relationship between currency and value and to predict future trends.  Despite its connection to economics and rationality, money operates as an abstract concept. Its value arising from trust and belief in its exchangeability. However, we seldom stop to ask what money is, and what gives it its power.
This week features Professor Gray Kochhar-Lindgren, Director of the Common Core Curriculum at the University of Hong Kong. Gray has recently published a scholarly article entitled "Trans-Rational Cash: Ghost-Money, Hong Kong and Nonmodern Networks" in which he uses a concept of "ghost money" to explore how traditional and modern practices are connected through the concept of nonmodern networks.
By looking at money this way, we can explore the translations between money to ethics, morality, emotion, and status. We can also explore  the ways in which money is legitimized against its ephemeral value.