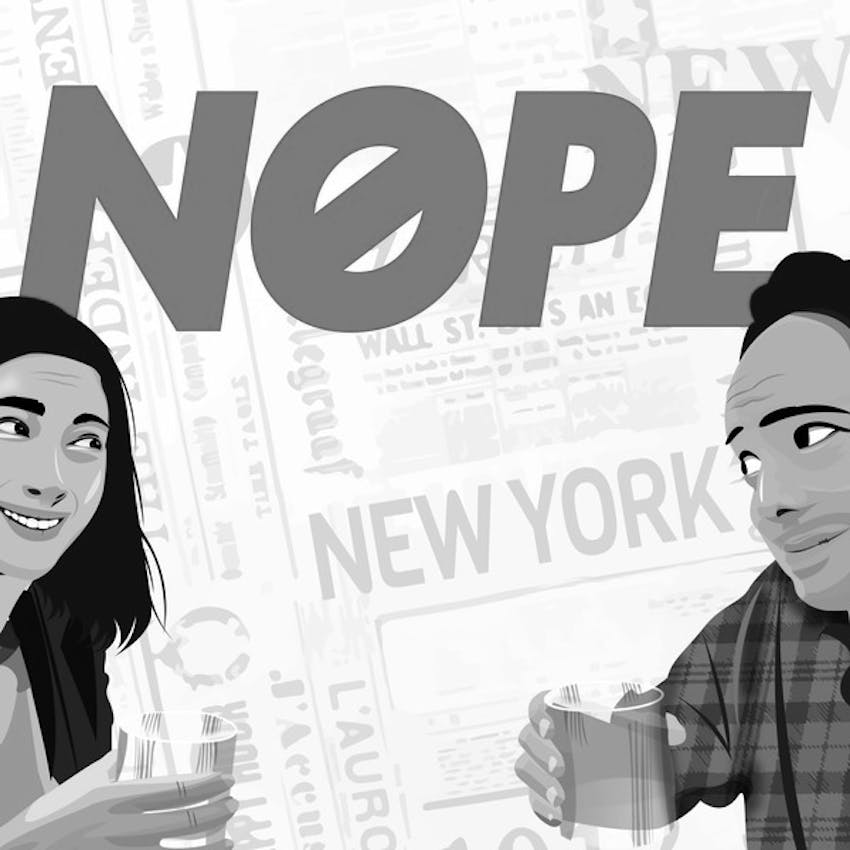 What a week. After we decided not to record last Wednesday because of the ongoing assault on our Democracy, we’re back to discuss the insurrection and describe the cast of coup characters like the Qanon Shaman and his pelt-clad henchmen. In the midst of the rioting, Rudy Giuliani and Donald Trump each accidentally dialed Sen. Mike Lee looking for another Senator–Alabama’s Tommy Tuberville–and asked him to help them in their harebrained scheme to overturn the election. Meanwhile, Trump supporters in Florida defaced a manatee and Melania Trump participated in a photo shoot about rugs. Treasury Secretary Steve Mnuchin’s wife Louise Linton has a new film coming out in a few weeks in which she plays “a materialistic, narcissistic, self-absorbed, raging misanthrope” who “may or may not have an undiagnosed personality disorder.” (In other words, a biopic.) Finally, we mourn the death of Dr. Harold Bornstein, a legend in the fields of gastroenterology and literature. R.I.P.

HEAR US ON ITUNES

In this week’s episode:

Rep. Jerry Nadler, for representing New York with a babka from Zabar’s at impeachment

In addition to Twitter, you can now also follow us on Goodpods, an app that will help you discover great podcasts.