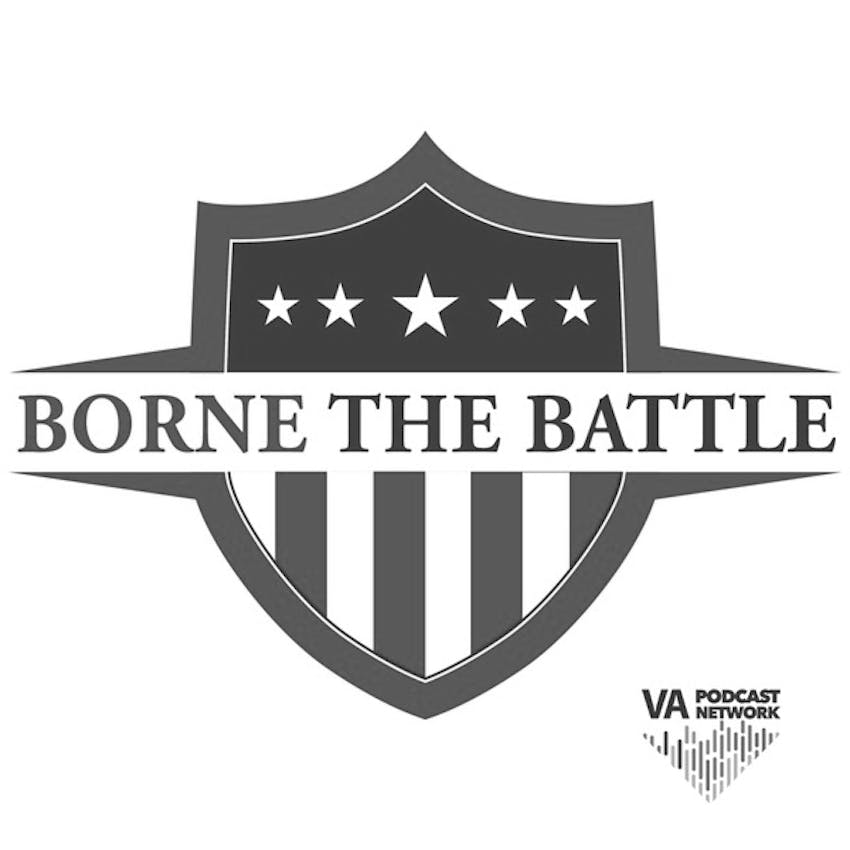 Play
Like
Play Next
Mark Played
For many Veterans, readjusting to civilian life after leaving the military can be difficult. That's what Aaron Quinonez found when he left the Marine Corps, as he soon faced divorce, homelessness and the inability to secure a long-term job. Over time, his mental health steadily deteriorated as PTSD ravaged his mind. For Quinonez, life seemed to always get worse, and on one July 4th afternoon, he parked in an empty lot, pulled out his SIG Sauer and prepared to end his life.

In this week’s episode of Borne the Battle, Quinonez shares his journey from being on the brink of committing suicide to becoming an entrepreneur, sharing how he developed new programs and technologies to help Veterans suffering from PTSD and suicidal thoughts.

Quinonez credits his faith as the reason for much of his climbing back up, out of despair. He talks about attending church and being surrounded by supportive people who embraced him. He felt called to help, and was encouraged by church-mates, to build housing for a family in Mexico. Quinonez was so inspired by the experience that he founded the organization, Q Missions, to bring Veterans together to construct buildings around the world.

Quinonez also describes the arduous journey he took to launch his most recent project, Operation Pop Smoke, a mobile app which aims to prevent Veteran suicide. The app also brings a sense of military camaraderie to those who've transitioned into civilian life.

In 2019, VA reported an average of 17 Veterans die from suicide each day. Borne the Battle (BtB) stands by Veterans grappling with mental health challenges. As part of this September’s Suicide Prevention Month, BtB hopes Quinonez’s story sparks a conversation that inspires people to support Veterans suffering from emotional distress.

#BtBattle Veteran of the Week: Additional Links:
Play
Like
Play Next
Mark Played