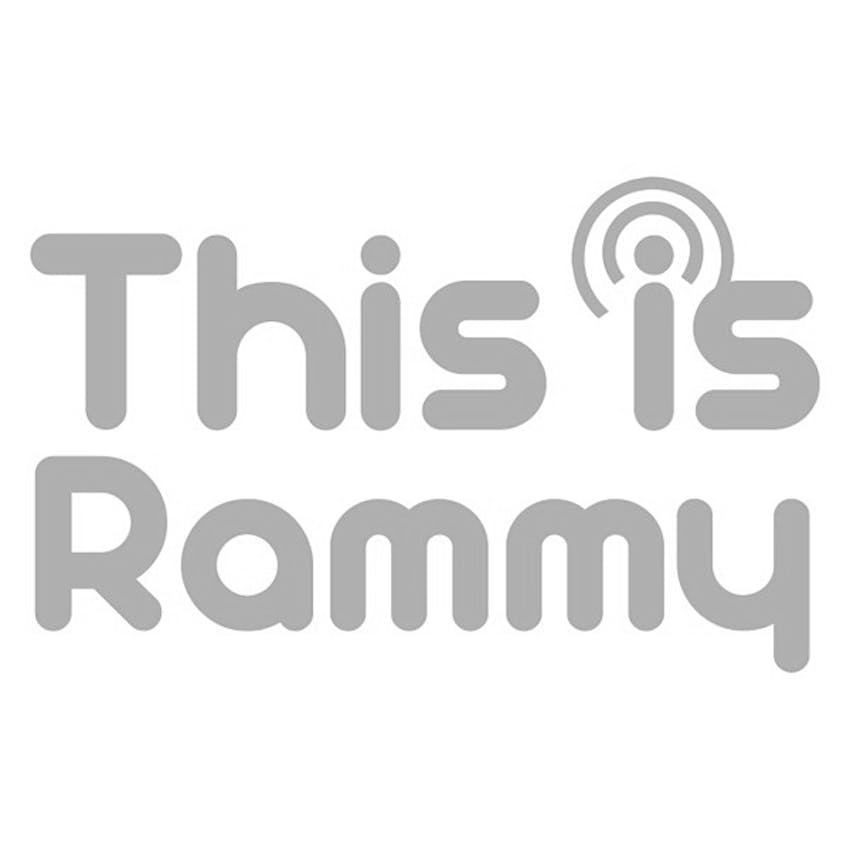 On the 9th of February 2020, storm Ciara hit Britain bringing gale force winds and several inches of rain causing the River Irwell to burst its banks.

back of Kenyon Street – Photo taken by Pete Fillery

Nuttall Park and other areas closest to the River Irwell when it burst its banks were worst hit. This flooded people out of their homes for the second time since 2015.

As it currently stands, unless something changes, this is going to happen every few years that we get a big storm hitting us.

Local MP James Daly spoke in Parliant about our situation asking specifically about the potential of flood defences such as has happened in Red Vales:

The post Ramsbottom Flooded Again – Episode 162 appeared first on This is Rammy.