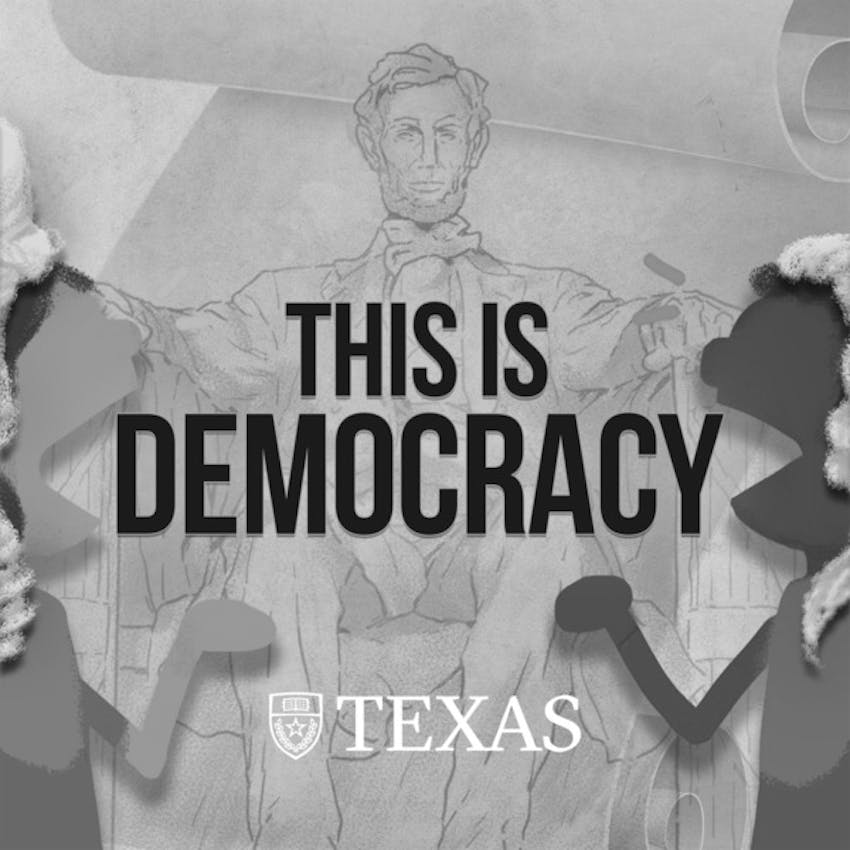 This is Democracy – Episode 68: The First Presidential Impeachment: Lessons and Legacies

This week Jeremi and Zachary sit down with Professor Manisha Sinha to talk about the first presidential impeachment of Andrew Jackson and reflect on what lessons we can take from the events of the past that apply to our political and societal climate today.

Zachary sets the scene with his poem, “Lessons from the 19th Century.”

Manisha Sinha is the James L. and Shirley A. Draper Chair in American History at the University of Connecticut and a leading authority on the history of slavery and abolition and the Civil War and Reconstruction. She was born in India and received her Ph.D from Columbia University where her dissertation was nominated for the Bancroft prize. She is the author of The Counterrevolution of Slavery: Politics and Ideology in Antebellum South Carolina, which was named one of the ten best books on slavery in Politico in 2015 and recently featured in The New York Times’ 1619 Project. Her multiple award winning second monograph The Slave’s Cause: A History of Abolition was long listed for the National Book Award for Non Fiction. It was named the book of the week by Times Higher Education to coincide with its UK publication and one of three great History books of 2016 in Bloomberg News. She is the recipient of numerous fellowships, including two yearlong research fellowships from the National Endowment for the Humanities. In 2018, she was a Visiting Professor at the University of Paris, Diderot and was elected to the Society of American Historians. She is a member of the Board of the Society of Civil War Historians and of the Council of Advisors of the Lapidus Center for the Historical Analysis of Transatlantic Slavery at the Schomburg, New York Public Library. She taught at the University of Massachusetts, Amherst for over twenty years, where she was awarded the Chancellor’s Medal, the highest recognition bestowed on faculty. She is currently writing a book on the “greater reconstruction” of American democracy after the Civil War, which is under contract with Basic Books.