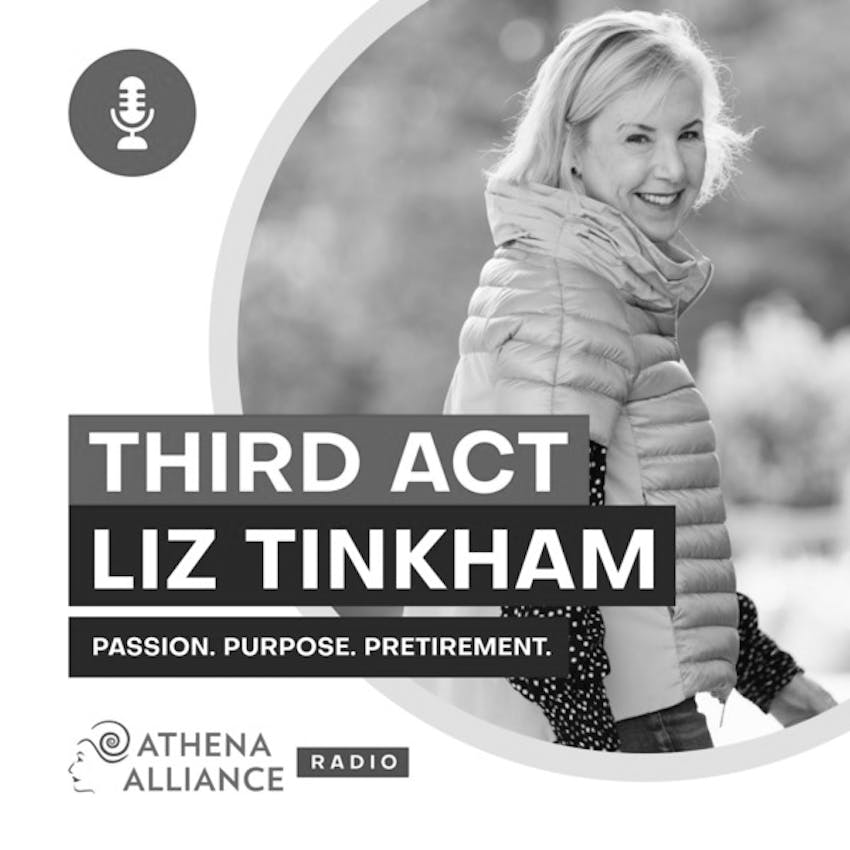 Encore: The Outsider with Judy Spitz

In the 20th episode of Third Act, we talk with Judy Spitz, the outsider. Judy started her career as an academic, but quickly leveraged her speech technology knowledge as the academic outsider at Verizon, where she rose to become the CIO. While there, Judy realized that the problem of lack of women in technology was not getting better, so she decided to solve the problem herself. She founded a program called Women in Technology and Entrepreneurship, which is a unique collaboration among corporations, Cornell Tech, and The City University of New York City. That program works with women students to prepare and enable them to pursue tech careers in New York City. With a grant from Melinda Gates' pivotal ventures, the program is now national and is now Break Through Tech. Judy is once again the outsider, but this time the corporate outsider—as she is now the executive director of that program.